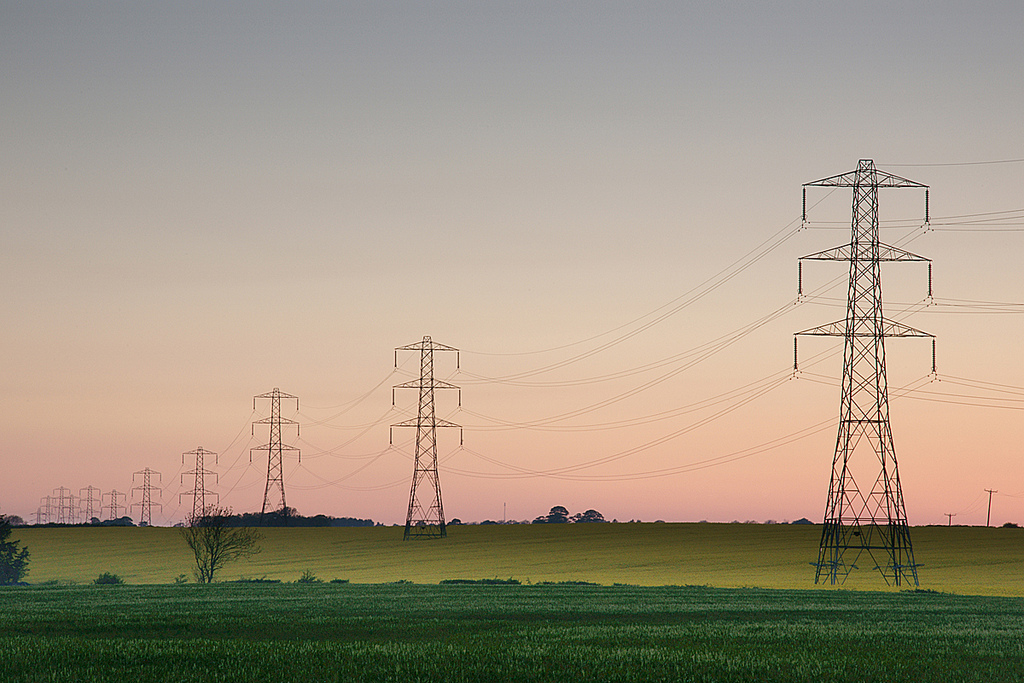 RAE, the Regulatory Authority for Energy, has decided to increase the electricity amount to be offered to independent suppliers at the year’s first of four NOME auctions on January 17 and decrease the amount, by a proportionate level, for the year’s last session in October.

The authority’s decision to redistribute the NOME auction electricity amounts comes following a public consultation procedure staged for market feedback on a proposal presented by LAGIE, the Electricity Market Operator.

Minor adjustments were made to the second and third auctions, scheduled for April 18 and July 18, respectively, which will both offer participants 190 MWh/h instead of 192 MWh/h.

The year’s total NOME amount of 1,126 MWh/h represents 19 percent of total consumption, as has been agreed to for 2018 with the country’s lenders.

An additional amount of around 430 MWh/h to 450 MWh/h will need to be added as a penalty resulting from the main power utility PPC’s failure to meet its retail electricity market share contraction targets in 2017. The utility was off by around 9 percent based on data provided for November.

During recent negotiations with the Greek government, the country’s lenders pressed for the additional electricity amount to be lumped on to January’s total, but this was not technically feasible. Instead, the penalty electricity amount is expected to be added to the April and July auctions.

As for 2019, the overall amount to be offered will be increased to 22 percent of total consumption from 19 percent this year.

The NOME auction starting prices are planned to be assessed annually, every June, and apply for ensuing sessions. No major changes are expected to the current starting price of 32.05 euros per MWh, unless CO2 emission prices at international energy exchanges change drastically.

If PPC’s bailout-required lignite units sell-off plan goes according to plan in 2018, then the lignite offering to the NOME auctions will be reduced and the hydropower share increased. Such a development is expected to significantly reduce NOME starting prices as hydropower generation costs are far lower than lignite-fired electricity generation costs.

The NOME auctions were introduced in Greece a little over a year ago to offer independent suppliers access to PPC’s lower-cost lignite and hydropower sources.