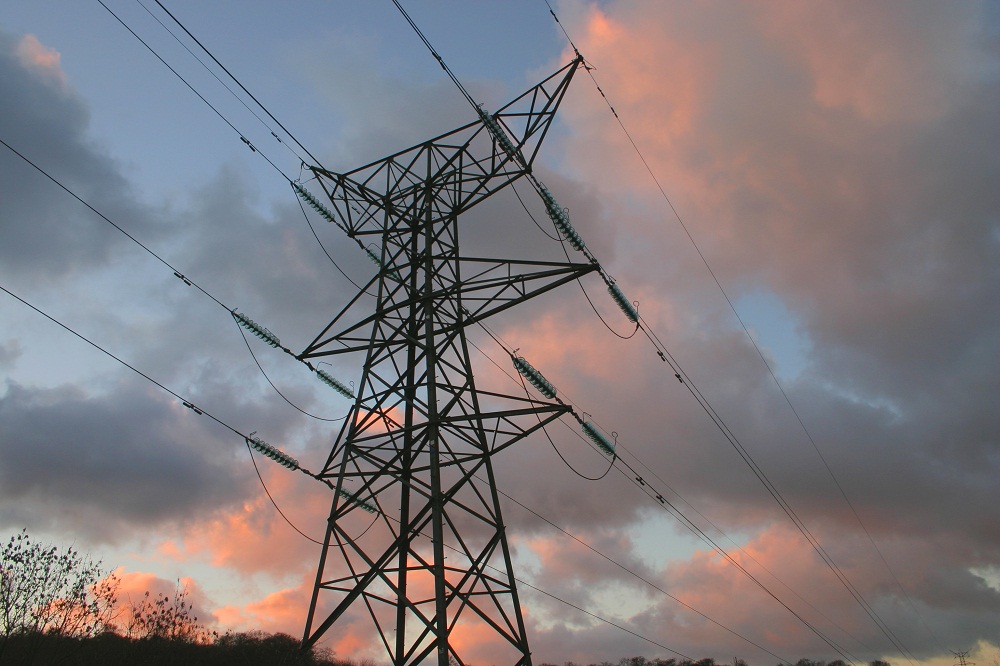 Efforts to improve a plan prepared by RAE, the Regulatory Authority for Energy, for NOME-type electricity auctions, are expected to be made over the next few days through a collaborative process involving RAE and the Hellenic Union of Industrial Consumers of Energy, or EBIKEN.

As for the Energy Ministry, it supports that the implementation of the RAE plan stands as a term in the country’s bail-out agreement with creditors.

Despite the conflicting views, it can be considered certain that auction procedures will be implemented, based on a starting price. Decisions on how this starting price will be determined have yet to be made. At this stage, it is considered likely that industrial plants will be permitted to resell excess energy they have legally committed themselves to, based on the French NOME model facilitating low-cost energy.

Once procedures for the plan’s improvement have been completed, its text will be subject to a second round of consultation, possibly towards the end of July. By then, it is anticipated that RAE will have made progress on an initial proposal for the method to be implemented in determining auction stating prices. This proposal will need to be submitted to the Ministry of Environment, Energy & Climate Change, YPEKA, as well as the European Commission’s Directorate-General for Competition.