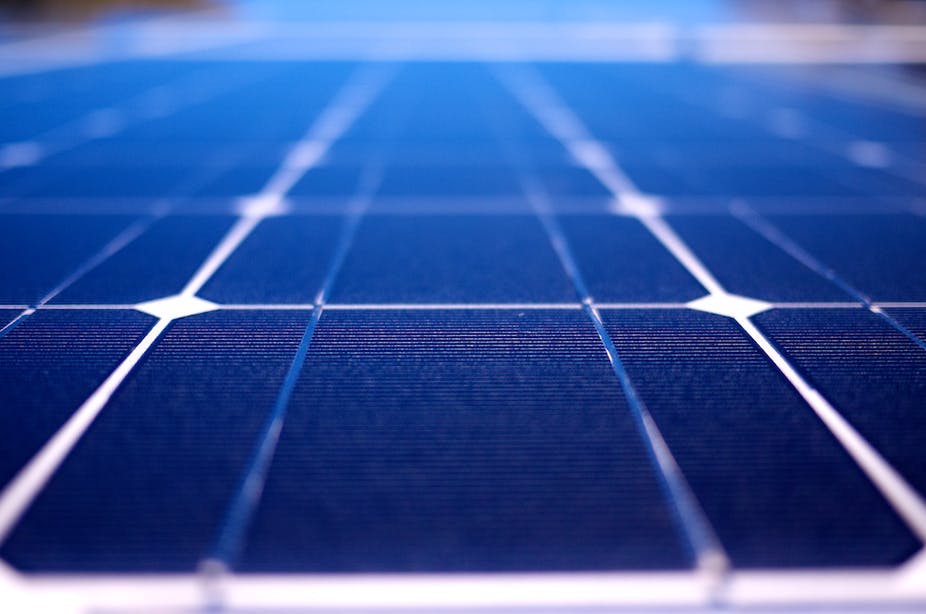 According to a recent report released by DAPEEP, the RES market operator, RES facilities with feed-in premiums are forecast to inject 88.5 million euros into the RES special account in 2021 as a result of excessive revenues generated by extremely higher wholesale electricity prices. The operator took into account a December average market price of 225 euros per MWh.

A preceding report by DAPEEP had forecast a far lower 9.07 million-euro input by RES facilities with feed-in premiums in 2021, based on the assumption of an average market price of 135 euros per MWh during the final three months of the year.

Given the higher wholesale prices, RES units with FIPs are expected to contribute 161.6 million euros to the RES special account between July and December, about double the 81.8 million-euro forecast included in the operator’s previous report.

The increased RES special account inflow will continue until June, 2022, with RES units seen injecting 151.3 million euros in the first half of next year, before their contribution drops to 66.32 million euros in the second half of the year, the RES market operator has forecast.