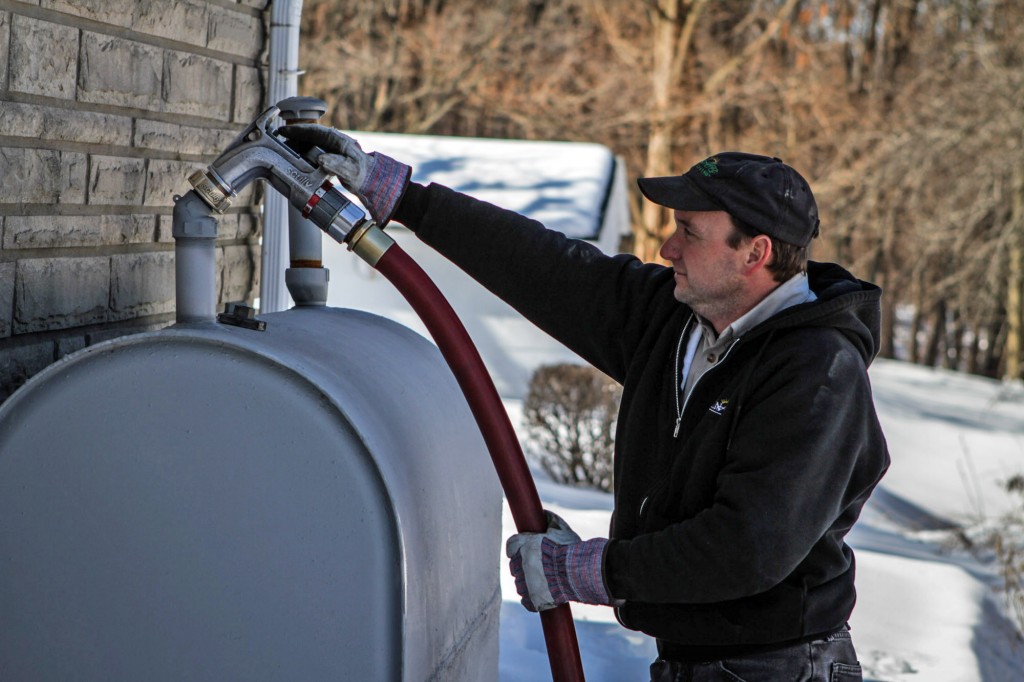 Following the recent ratification of a new round of fuel tax hikes in Greece, heating fuel will hit the market tomorrow at elevated prices, roughly ten percent higher than last October. Natural gas, priced at five cents per KWh for October, is currently the far cheaper option, costing 43 percent less.

Certain consumer categories will be eligible for heating fuel subsidies. However, a new subsidy model’s details will not be known until around the end of the month, when a ministerial decision is expected.

Heating fuel prices, as of tomorrow, are expected to reach levels of 93 to 94 cents per liter in the wider Athens area and even higher in provincial Greece.

Higher special consumption tax (EFK) and VAT rates will come into effect for heating fuel tomorrow. Based on the new rates, taxes will now constitute 54 percent of retail fuel prices in Greece, well above the EU average of 32.1 percent. Making matters worse for local consumers, international crude prices are on the way up following a recent decision by OPEC members to contain the cartel’s daily oil production level as of November.

Most critics believe that a tax revenue increase will not be achieved, despite the heating fuel tax hikes, as a result of the anticipated drop in fuel demand and increase of illicit trade, presumptions based on past experience.

Also, officials have pointed out that demand for heating fuel will remain subdued in the lead-up to this winter period as a result of the current mild weather conditions being experienced in most parts of Greece.  Leftover fuel stocks from last winter at many households will also initially limit demand, officials have noted.

As for the revised heating fuel subsidy plan, details of which are expected at the end of this month, finance ministry officials have said new subsidies will be better targeted. Income and property-related criteria for heating fuel subsidy applicants will not be changed. But a new criterion taking regional weather conditions into account, for greater support to underprivileged groups based in colder parts of Greece, will be introduced. The total subsidy amount to be offered, at 105 million euros for this winter, remains unchanged.