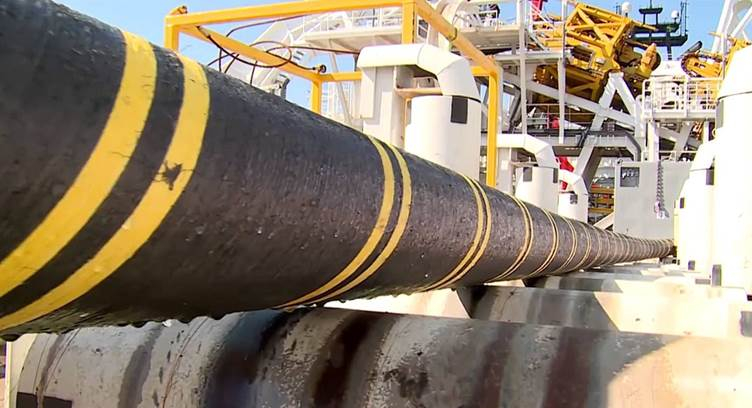 Last Friday and Saturday, the wholesale electricity price was 300 euros per MWh higher in Italy compared to Greece.

Greek electricity exports were considerable in July, reaching 500 GWh, data provided by IPTO showed. Of this total, 351 GWh was exported to Italy, 253 GWh to Albania, 184 GWh to North Macedonia and 90 GWh to Bulgaria.

Electricity export figures will be subdued in August as a result of the disruption of the Greek-Italian grid interconnection. The link has been closed down for repairs on numerous occasions in recent years.