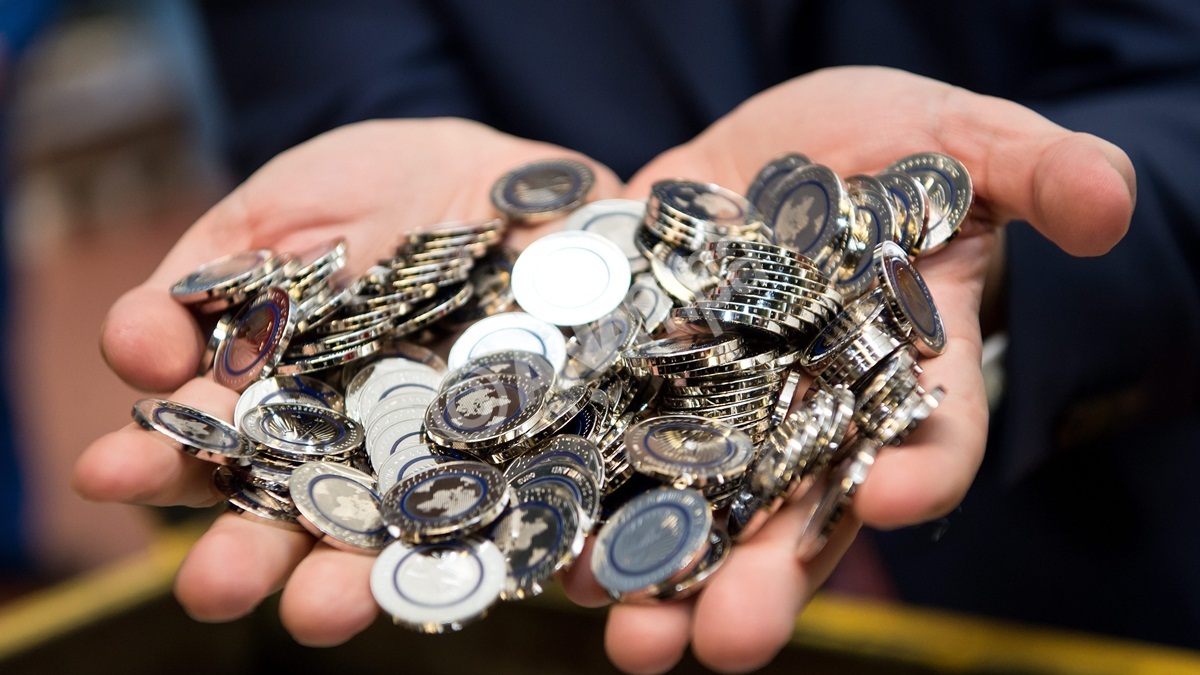 The commercial attaches of Greek embassies in Albania, Bosnia Herzegovina, Bulgaria, FYROM, Romania and Servia highlighted the importance of the Balkan market for Greek businesses, in an event in Thessaloniki on Monday ahead of a presentation in Athens.

The Greek officials will also be presenting the profiles and investment opportunities for the Balkans at the Aegli building in Zappio Hall at 14:30 on Tuesday. The events in both cities are organised by Enterprise Greece, an agency of the Greek Economy and Development Ministry. In Thessaloniki, Enterprise Greece was joined by the Thessaloniki Trade and Industry Chamber, supported by the Foreign Ministry.

At the Thessaloniki event, each attache reviewed trade relations with Greece and presented sectors of interest for Greek investors. Some of the data they presented are as follows, per country:

– Large companies, including banks, started a gradual divestiture as of 2018, but a rise has been registered in smaller investments in agriculture, shipping and tourism

– Foodstuffs in Albania are not subject to customs tariffs, except for feta, while Greek wine has gained a foothold in the market

– Sectors of interest to Greek businesses include tourism, energy, IT and communications

– Greek exports totalled 80 million euros in 2017; they included aluminium and its products, construction material, fruit and vegetables, and plastics

– Setting up a company costs 2 levas (around 1 euro), and the process is completed within a month; the country has a flat tax of 10%, a GDP growh rate of 3.6-3.9% the last three years, and it utilises EU funds in programmes for attracting foreign investors

– The market shows no signs of saturation, but keeps expanding, especially in areas like cutting-edge technology

– Bulgaria is fifth highest buyer of Greek products and the 11th in terms of imports to Greece; the top three GDP sectors include services, industry and agriculture

– Greek businesses will benefit greatly from the completion of infrastructure projects

– 1.072 million citizens of FYROM chose Greece as their holiday destination in 2017

– The stock of Greek investments in Romania totals 1.36 billion euros, with around 500 businesses of Greek interests active in the country

– 1.25 million Romanians visited Greece in the first 9 months of 2018, with favourite destinations including the Chalkidiki peninsula, Katerini and the islands of Thassos and Lefkas

– The total of Greek investments in Serbia total 1.5 billion euros, and there are 150 active Greek businesses in the country

– The volume of bilateral trade reached half a billion euros, a record level, in 2018

– Stock of Greek investments in Serbia totalled 3 billion euros in 2018 (corresponding to 6.2% of the GDP)

– Sectors of interest to Greek investors include energy, agriculture (especially food and beverages) and construction.