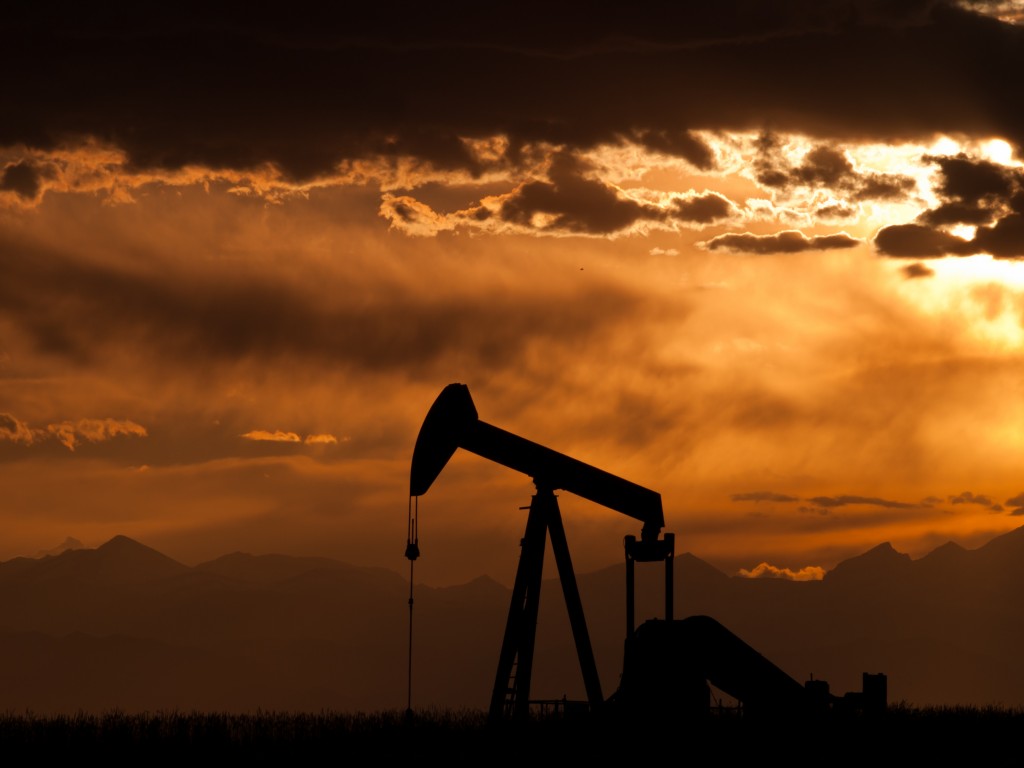 Stream Oil & Gas, a Greek-owned firm backed by major gas discovery-and exploitation interests in the Albanian market, has been acquired by US firm Transatlantic for a reported 41.2 million dollars.

The administrations of both firms have reached an agreement, while the deal is expected to be completed by November, the US firm has announced.

Stream Oil & Gas, owned by Greek engineer-entrepreneur Sotiris Kapotas, has discovered, and is managing, one of the largest, if not largest, onshore gas fields in southeast Europe, Delvina Gas, in Albania’s south, close to the Greek-Albanian border. According to an announcement by Stream Oil & Gas, the field is estimated to be holding 615 billion cubic feet of natural gas. Drilling rig facilities have already been set up at the confirmed gas field.

This latest energy deal serves to highlight the increased interest being displayed by major energy firms in the region, a recent deal struck by Shell with Petronama in Albania in 2012 being another highlight.

A Greek-Canadian venture comprised of Greek firm Energean Oil & Gas and Canada’s Petra Petroleum has secured hydrocarbon exploration-and-exploitation rights for an area just south of the Delvina location, within Greece, in the Ioannina area.

Besides its energy activities at home, Transatlantic, a Dallas-headquartered firm that was founded in 1985, has been active in various foreign markets, including Nigeria, and Tunisia, while, more recently, it has also maintained business interests in Turkey and Bulgaria.

According to sources, Stream Oil & Gas was sold by its Greek owner as dealings with the current Albanian government had apparently become complicated. Stream Oil & Gas had signed its contract in Albania while a previous government, led by Sali Berisha, was in power.

Even so, this latest deal offers promise for the wider region, including sea plots within close proximity, in Greece’s Ionian Sea, to be tendered soon.