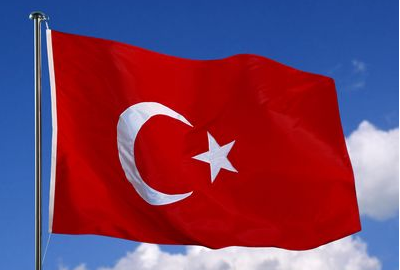 Greece is protesting Turkey’s move to reserve a large chunk of airspace over the Aegean Sea for military maneuvers until the end of the year, a Greek foreign ministry spokesman says.

Foreign Ministry spokesman Constantinos Koutras says Turkey has unilaterally issued a Notice to Airmen, or NOTAM, reserving an extensive airspace over the Aegean Sea from March 2 to December 31, 2015, for military use.

Koutras says Greece will take the matter to NATO, the United Nations, the European Union and the International Civil Aviation Authority (ICAO).