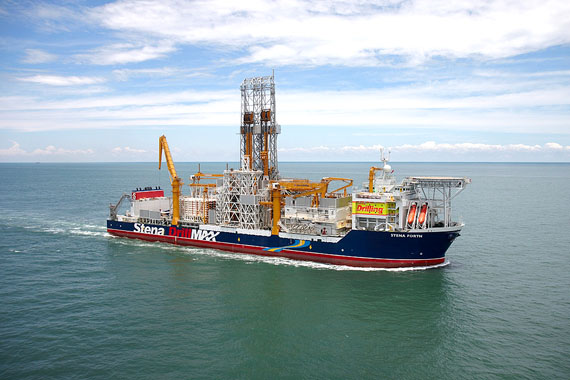 The agreement signed Tuesday, besides demarcating Greek-Italian maritime zones, “also secures the interests of Greek fishermen in the Ionian Sea”, an official at the Ministry of Rural Development and Food told Athens-Macedonian News Agency (ANA-MPA) on Tuesday.
Elaborating, the ministry official said that in addition to the agreement a joint notice was on Tuesday signed between the two foreign ministers and forwarded to the European Commission, calling for an amendment of the EU’s Common Fisheries Policy.
According to this, if Greece decided to expand its territorial waters to 12 nautical miles, Italian fishermen will still be able to maintain their current activity in the zone between 6 and 12 nautical miles, which currently constitutes international waters, the source said.
Moreover, the official noted that “under the agreement signed today, restrictive measures are being introduced for Italian fishermen, both in terms of the number of vessels and of the species they are allowed to catch (i.e. red shrimp), while the species caught by Greek fishermen are exempted, such as anchovies, shrimp and others.”
The ministry official added that this issue was also discussed with his Italian counterpart Teresa Bellanova, on the sidelines of a recent meeting of EU agriculture ministers in Brussels.