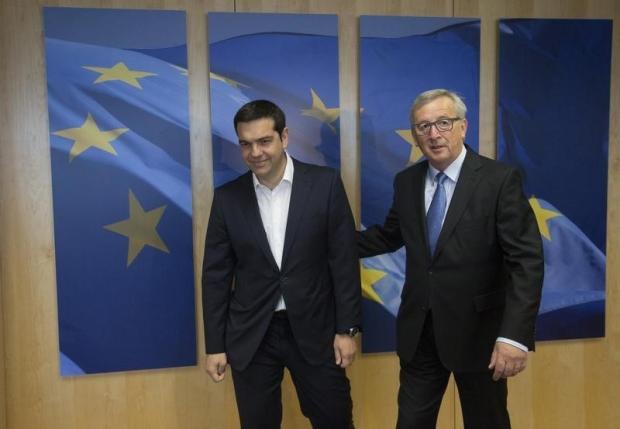 Government sources on Wednesday confirmed a report that the Greek side has rejected the counter-proposals of the institutions, posted by the website left.gr.

The measures outlined in the counter-proposals included a 1 pct of GDP increase in revenues from VAT – including the imposition of 23 pct VAT on restaurants, cafes and other catering services – and insist on a series of measures for pension reforms.

“Either they do not want an agreement or they serve specific interests in Greece”, Prime Minister Alexis Tsipras said to his colleagues, shortly before departing for Brussels, referring to the insistence of certain institutions not to accept equivalent measures.

“The non-acceptance of equivalent measures is unprecedented. Neither in Ireland nor in Portugal. Nowhere! This strange stance may be due to two reasons. Either they do not want an agreement or they serve specific interests in Greece,” Tsipras said, according to a government source.