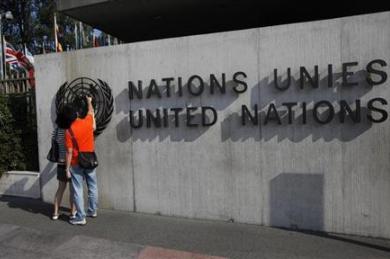 The foreign ministers of Greece, Cyprus and Egypt have agreed to work more closely to increase cooperation between the three countries, including in the energy sector.

The three men – Ioannis Kasoulides of Cyprus, Evangelos Venizelos of Greece and Sameh Shoukry of Egypt – met at the sidelines of the UN general assembly in New York on Friday. However a joint statement setting out their future plans was not released until Sunday.

“They had the opportunity to review developments in the region and to underline the importance of the eastern Mediterranean becoming a pillar of stability in the wider area, by promoting cooperation among neighboring countries, including in the energy field,” the document said.

The three ministers set out common views on the Cyprus issue, Syria and Iraq.

This was the second such trilateral meeting between the foreign ministers of the three countries and, according to reports, a third round of talks is due to take place in Cyprus.