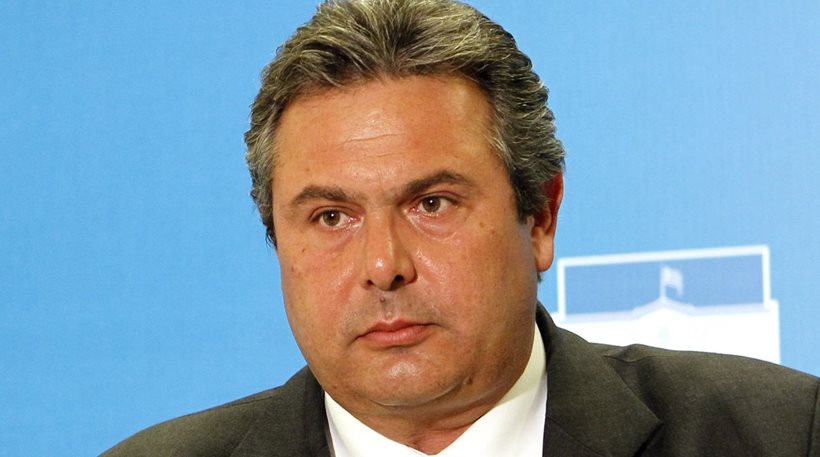 Defense Minister Panos Kammenos on Monday bestowed a medal on army sergeant Antonis Deligiorgis for his role in the rescue of 90 undocumented migrants whose boat crashed into rocks off the coast of Rhodes last Monday.

Deligiorgis was notably distinguished for saving 20 people single-handedly, among them a pregnant woman from Eritrea, who gave birth to a healthy boy on Friday, naming him Antonis after her rescuer.

Footage of Deligiorgis carrying migrants from the sinking wreckage was aired around the world last week.

“Without really giving it a second’s thought, I did what I had to do… I had taken off my shirt and was in the water,” the 34-year-old told the UK’s Guardian.