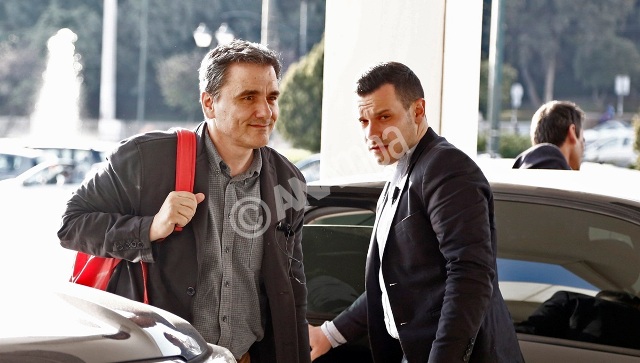 The government and the institutions representatives on Wednesday reached an agreement on the 1.8 billion euro package of indirect taxation, according to a government official.

The same source said that this package provides for the increase of the core VAT from 23 to 24 percent while the lower 13 percent VAT rate will remain the same.

However, the negotiation on the fiscal figures is still in progress and there is no agreement on the income taxation.

The same official said that the government’s economic staff insists on the tax free threshold at 9,091 euros while IMF demands it is reduced to 8,182 euros. European lenders propose its gradual reduction.