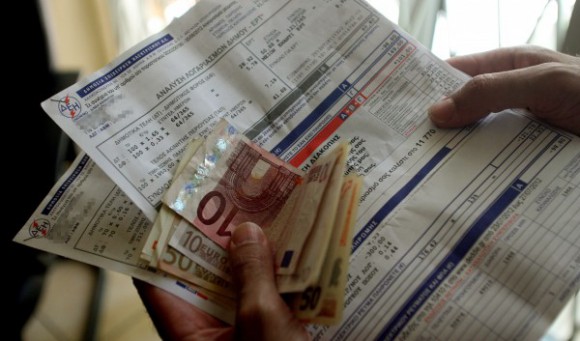 The Greek government, facing intensifying social pressure as a result of relentless measures imposed amid the ongoing recession, is seeking alternatives to avoid electricity cost increases through a rate hike of the emission reduction tariff (ETMEAR), imposed to support the renewable energy source (RES) sector.

RAE, the Regulatory Authority for Energy, decides every six months on the ETMEAR rate needed to keep the RES special account balanced. RAE ordered a hike late last year, which would have taken effect at the beginning of this year if Lafazanis had not taken a legislative initiative to temporarily block the hike.

RAE will need to make a decision on the ETMEAR rate for the first half of 2016 by December 2. The authority’s seven-member board is now down to five members following the tenure expiries of two members five days ago. The terms of two more board members will end on December 2, which will leave RAE with three board members and unable to implement majority-based decisions until new members are recruited. This process is expected to take no less than a couple of months.