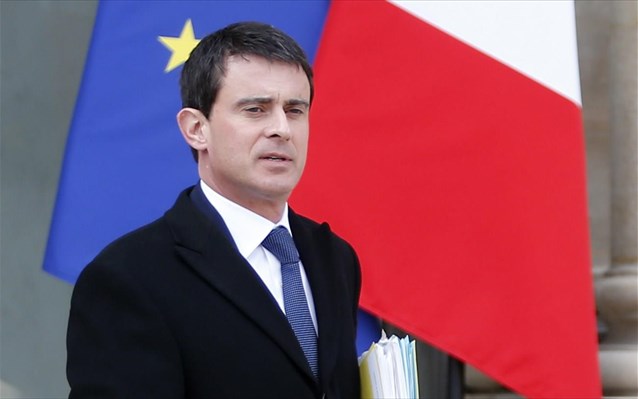 French Prime Minister Manuel Valls will pay an official visit to Greece on Thursday and Friday, accompanied by French FinMin Michel Sapin and the Secretary of State for European Affairs Harlem Désir.

Valls is scheduled to meet with Greek leadership, including Prime Minister Alexis Tsipras.

According to a press release by the French embassy in Athens, the visit comes only days after an EU decision to allocate another loan tranche to Greece, within the framework of a European support program. The embassy statement adds that the visit will demonstrate Paris’ backing for Greece’s reform efforts and its quest to stabilize its position in the eurozone.

He will also reportedly deal with the ongoing refugee and migrant crisis affecting Europe, and particularly Greece, as well as touching on what assistance the French side can provide.