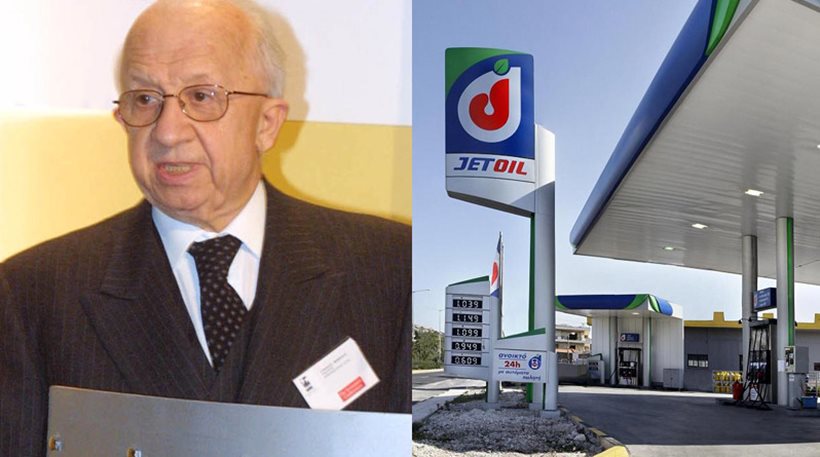 The elderly co-founder of a major fuel retailer in Greece facing bankruptcy apparently shot himself in the head on Sunday.

Police ruled out foul play in the death of Jet Oil board president Kyriakos Mamidakis, 84, whose body bore a single gunshot wound to the left temple. A handgun, legally possessed by the victim, was found next to the body. Two shots were heard by a house attendant, with authorities later establishing that one round was fired into a wall, before the fatal shot was taken.

Jet Oil filed for Article 99 under Greece’s bankruptcy code this past week, and was placed under temporary protection from creditors, following a company petition to a relevant first instance court