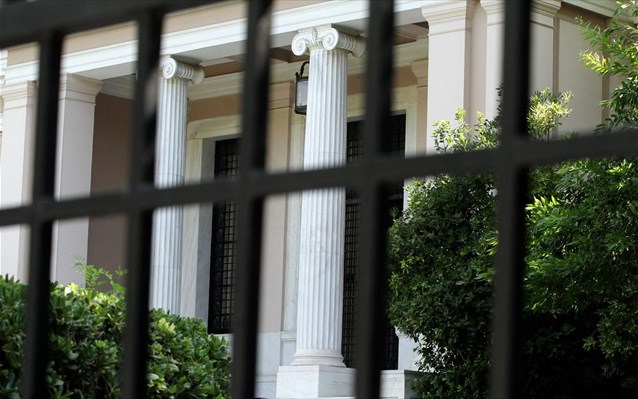 Government officials expressed their content over Eurostat’s second bunch of economic figures on the Greek economy in a meeting chaired by Prime Minister Alexis Tsipras on Tuesday.

Eurostat’s data confirmed the estimates of the Greek government for return to recovery in the second half of 2016 and higher than expected growth rates.

The same officials said that Greece has now a strong weapon in the negotiations for the conclusion of the program review. Meanwhile, they said that the EU institutions have well understood that contingent measures cannot be legislated and they have set the basis for discussion on the automatic mechanism proposed by the Greek side.