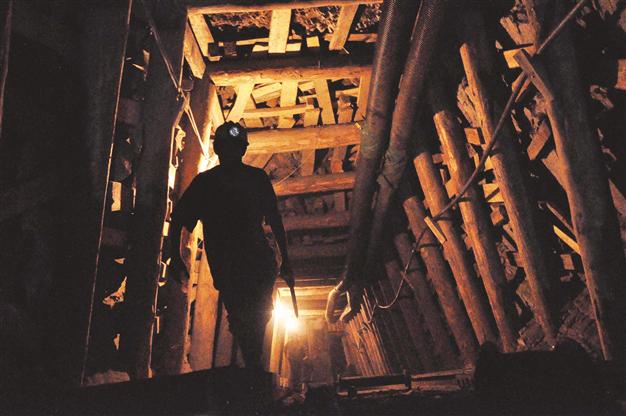 The European Court of Justice has accepted a European Commission bid for reversal of a General Court verdict dated back to September 20, 2012, that had vindicated Greece’s public power corporation, PPC, on an issue concerning its monopoly of lignite reserves.

In an announcement released by the European Court of Justice on its decision, it also reminded that EU law obliged member states to not legislate and maintain measures that run contrary to treaty regulations with regards to public corporations, as well as firms granted special or exclusive rights by public corporations.

The court, in its statement, also reminded that the EU treaty on the matter forbids the abuse of power by any corporation in a dominant position within the common market, as this abuse of power can influence trade between member states.

The case’s origins date back to 2003, when the European Commission, following a case filed by a private investor, determined that the market rights maintained by PPC created inequalities in opportunities for parties interested in accessing primary fuels for electricity production. These rights held by PPC, the European Commission had concluded, enabled the corporation to maintain its dominant position in the wholesale supply market for energy.

PPC had filed an appeal to the General Court in May, 2008 calling for the annulment of the European Commission’s decision.

Responding to questions on the issue’s latest development, PPC announced it would legally challenge the verdict so as to enable the examination of its entire body of arguments.