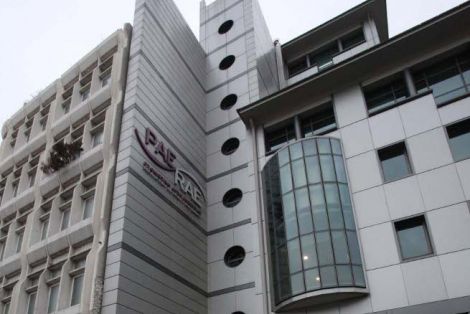 Developments at RAE, the Regulatory Authority for Energy, whose new chief official is likely to be stripped of powers concerning energy-sector pricing policies, a responsibility that will probably be assumed by Production Reconstruction, Environment and Energy Minister Panagiotis Lafazanis, are being closely watched by the European Commission.

In recent times, Lafazanis has publically described RAE as a service protecting private-sector interests, while also noting its executive powers will be diminished. For quite some time now, RAE has hobbled along with three vacant positions on its seven-member board, including that of chairman.

Lafazanis’s proposal for the chairman’s post, Nikos Boulaxis, aged 43, made yesterday, hails from within RAE’s ranks and possesses sound experience in the market, including island interconnection matters and the renewable energy source (RES) sector. He is not a member of the ruling leftist Syriza party, and has been employed at RAE for fourteen years, virtually from the time RAE was launched. The minister’s proposal for RAE’s top post, along with two more for RAE’s other vacant positions – Sotiris Manolkidis as deputy chairman, and Nektaria Karakatsani as a board member – need to be approved in Parliament.

Boulaxis will face the challenge of striking a balance that may resolve the conflicting interests of PPC, the main power utility, and its rivals, need to find solutions for delayed payments to renewable energy source (RES) producers, and also pave the way leading to Greece’s adjustment amid the European Union’s overall plan for a unified energy market.

Although authority over pricing policy management is likely to be taken away from the new RAE head’s responsibilities, Lafazanis, the energy minister, is expected to move carefully and not cross boundaries concering RAE’s independence, as stipulated by EU law.