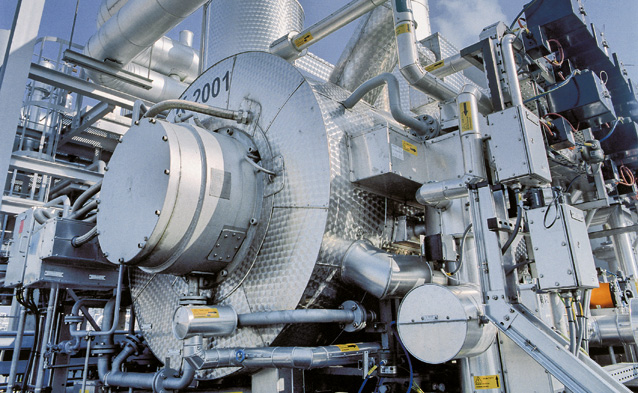 The European Commission has unofficially approved a Greek government request for an extension of the country’s demand response mechanism (interruptability), following negotiations, energypress sources have informed.

Formal approval of the mechanism is expected in January, following the festive season.

The development comes as good news for the country’s industrial sector, which, on a number of occasions, had expressed deep concern to the Greek government over the energy cost-saving tool’s expiration in September. The industrial sector has been pushing for an extension as soon as possible.

The demand response mechanism enables major industrial enterprises to be compensated when the TSO (ADMIE/IPTO) requests that they shift their energy usage by lowering or stopping consumption during high-demand peak hours so as to balance the electricity system’s needs.

Greece’s new mechanism will be extended for two years with an option for an additional year, to be determined by the market’s prospective level of maturity and findings of a grid capacity study expected from IPTO, the power grid operator, whose results will indicate whether the country’s grid faces any sufficiency issues.

The first of the two services, designed to ensure grid adequacy, foresees production facility interruptions for as long as 48 hours, while the second service, designed to provide grid flexibility, foresees shorter one-hour disruptions.

The Greek government, given the unofficial agreement, is now seeking approval to stage a demand response mechanism auction before the extension’s official approval in January, to protect the grid from any sufficiency issues in January.

Industrial producers back this initiative as rights purchased at the auction would ensure them payment for interruptability services offered to the grid should the country experience an energy crisis in the winter, prior to the mechanism’s official approval.