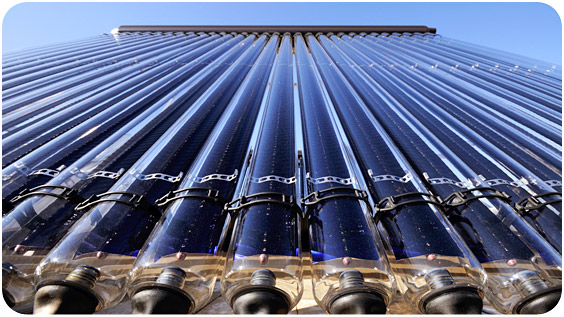 An important step forward has been taken in a plan to develop solar thermal electricity production units on the non-interconnected islands following a decision signed by energy minister Panos Skourletis specifying operating conditions for such facilities.

Solar thermal energy technology, which harnesses solar energy to generate electrical energy for use in industry, as well as the residential and commercial sectors, has yet to be implemented in Greece, despite existing favorable conditions for the RES sector. However, many permits have already been issued.

Among the non-interconnected islands, the greatest level of interest for solar thermal energy is being generated on Crete. Three enterprises are interested in developing units with capacities of 40 to 50 MW each.

The inability of investors to secure large expanses needed to set up solar thermal energy facilities has often been a factor in this technology’s lack of development in Greece.