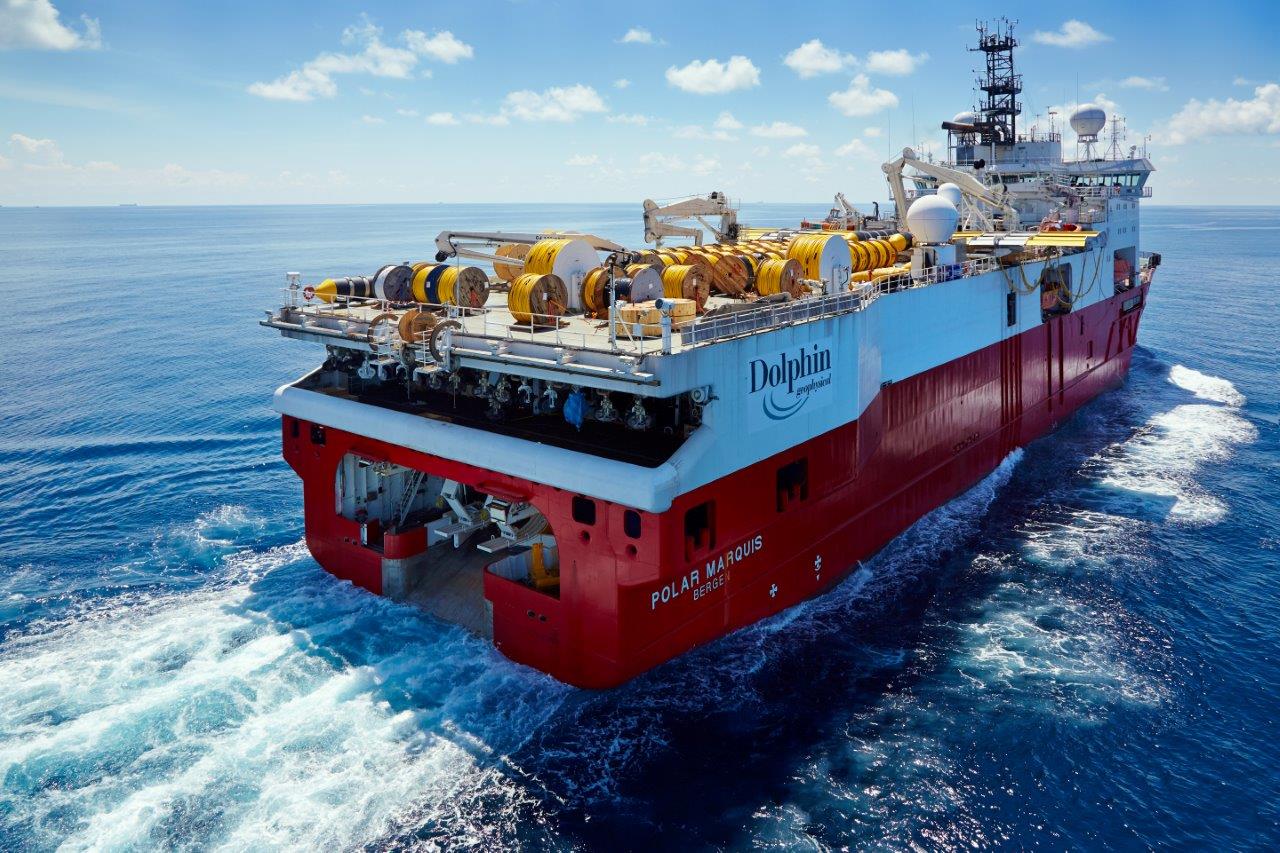 Energean Oil & Gas, the international oil and gas exploration and production company focused on the Mediterranean and North Africa, will begin conducting a new 3D seismic survey this week over the Prinos oil field and its surrounding licenses in the Gulf of Kavala, northeast Greece, the company has announced in a statement.

Energean has appointed Dolphin Geophysical to carry out the 3D acquisition project. Dolphin Geophysical is a Dolphin Group ASA (OSE ticker: DOLP), subsidiary. Dolphin operates a powerful fleet consisting of seven new-generation, high-capacity seismic vessels which have been involved in most of the major exploration provinces around the world. In the Gulf of Kavala, Energean will use the 3D vessel “Polar Marquis” and the source vessel “Artemis Arctic” to perform a 3D survey over existing producing fields. Coverage will be further enhanced by a complex undershooting operation to be undertaken.

“Energean is developing the 30 million barrels (2P) reserves through a $200-million investment program in the Gulf of Kavala. Our company is also working towards turning its 28 million barrels of 2C resources into reserves,” commented Mathios Rigas, Chairman and CEO of Energean Oil & Gas, on the new 3D seismic survey. “The new 3D acquisition is the first in the area since 1997 and will help us to identify new prospects in the Prinos Basin and further explore and develop Greece’s natural resources. We are the only producer of oil and gas in Greece and we continue to invest despite the negative climate in the country. Not only do we possess the vision to become the leading independent E&P company of the wider region, but we also believe that the systematic exploration and exploitation of the hydrocarbon potential will help our national economy end the recession and create new jobs in the future.”

The 3D survey will cover an area of 400 km2 and will last approximately three weeks. Work is scheduled to begin this Wednesday.