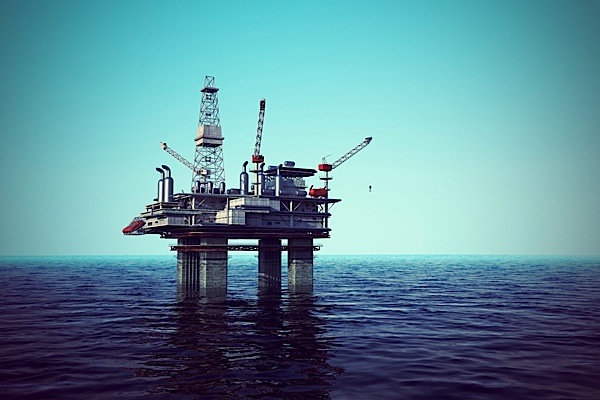 Energean Oil & Gas, the international oil and gas exploration and production company focused on the Mediterranean and North Africa, achieved the maximum level of safety on the Prinos, Kavala offshore oil platforms, on the drilling rig Energean Force and at the onshore processing plant for a third consecutive year, as no accidents involving its employees occurred in 2015, the company has reported.

Moreover, no incidents of even the slightest environmental impact occurred during the last year, it noted.

“The continuous achievement of Zero Accidents is a top priority for Energean and I want to thank our employees for their dedication to safety and protection of the environment. During a very challenging year during which we mobilized and refurbished the Energean Force, shot a new 3D campaign and drilled the first of fifteen wells planned in Prinos, maintaining our impeccable HSE track record was the most significant achievement,” remarked Mathios Rigas, Chairman and CEO of Energean Oil & Gas. “We operate in a very challenging environment next to the Island of Thassos, which hosts more than 1.5 million visitors every year and our HSE performance and the experience of our personnel guarantees that the development of the upstream sector in new areas in western Greece and the wider Adriatic will meet the most demanding criteria. Our operations in Kavala only prove that the co-existence of the oil industry with tourism can bring tremendous benefits to governments and local communities.”

Energean’s personnel accident record has remains on a consistent downward trend since the company took over at Prinos in late 2007.