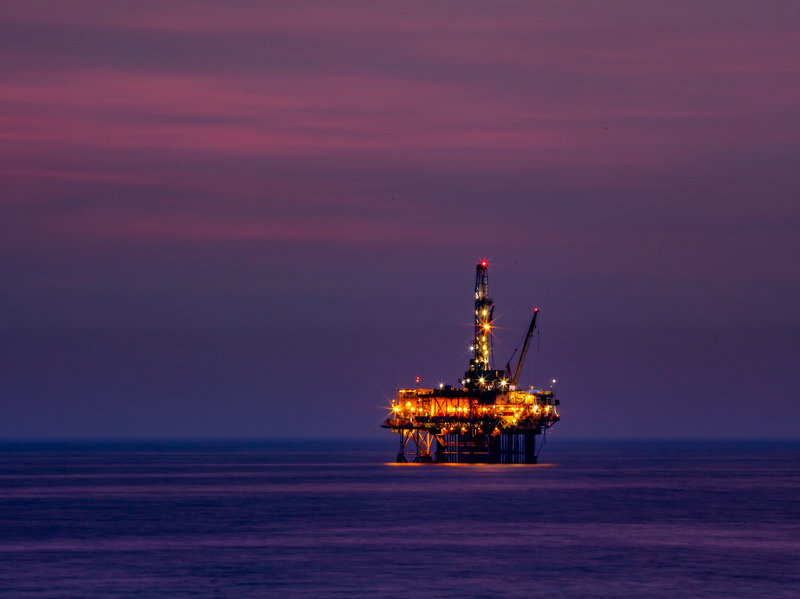 Energean plc has taken Final Investment Decision (FID) on the Karish North gas development, offshore Israel, 21-months after the announcement of the discovery, the company has announced in a statement.

In November 2020, DeGolyer and MacNaughton issued an independent Competent Persons Report that, inter alia, certified 2P reserves of 32 Bcm of gas plus 34 million barrels of liquids
(approximately 241 million barrels of oil equivalent in aggregate) in Karish North as at 30 June 2020.

The discovery will be commercialised via a low-cost tie-back to the Energean Power FPSO, which will be just 5.4km away.

Production from the first well at Karish North is expected to be up
to 300 mmscf/d (approximately 3 Bcm/yr) and first production is expected during 2H 2023.

Initial capital expenditure in the project is expected to be approximately $150 million, or $0.6/boe; and Energean estimates that the project will deliver IRRs in excess of 40%.

On 13 January 2020, Energean signed an 18-month, $700 million term loan facility agreement with J.P. Morgan AG and Morgan Stanley Senior Funding, Inc., the primary uses of
which will be:

• Accelerating the development of Karish North, enabling the capital expenditure on the project to be undertaken in advance of first gas from Karish Main. Following first gas from Karish North, the overall Karish project well stock will be able to produce well in excess of
the full 8 Bcm/yr capacity of the FPSO, retaining operational redundancy in the well stock therefore further enhancing overall project reliability.

• Funding the $175 million up-front consideration for the acquisition of the minority interest in Energean Israel Limited, as announced on 30 December 2020, which becomes payable on transaction close, expected 1Q 2021. Energean views the acquisition, for between $380 million and $405 million in total, as highly value-accretive, with very attractive transaction metrics.

Additional uses of the loan are:

• Funding approximately $100 million of capital expenditure required to install the second oil train and second riser on the Energean Power FPSO, which will increase the Energean Power FPSO liquids production capacity to approximately 40 kbopd ( from 21 kbopd) and allow maximum gas production of 800 mmscf/d (approximately 8 Bcm/yr, from 6.5 Bcm/yr). Both the oil train and the second riser are expected to become operational during 2022.

• The 2022 offshore Israel exploration and appraisal drilling programme in early 2022, with up to five wells including: