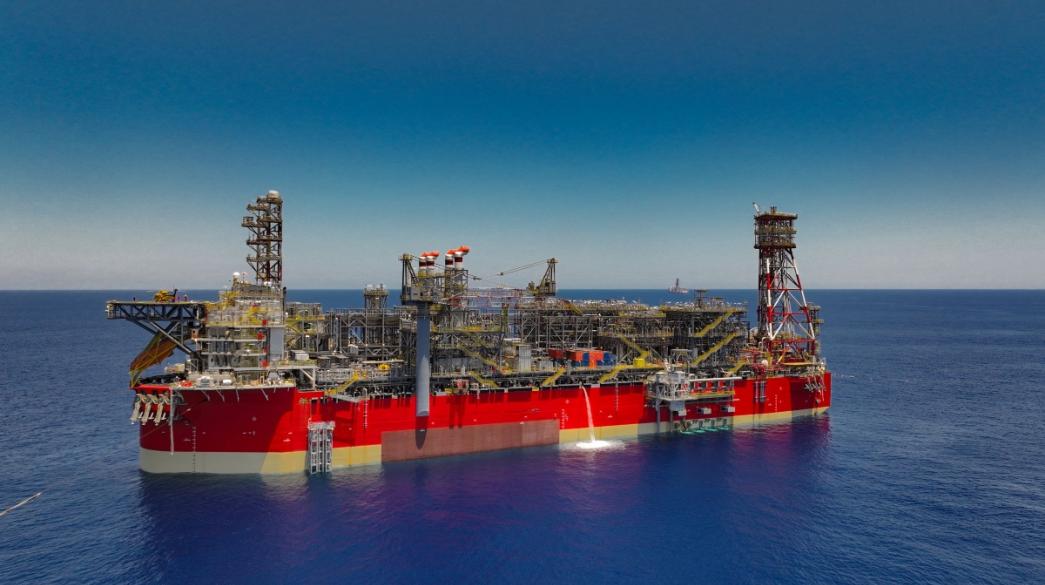 The Energean Power FPSO and the sales gas pipeline have an ultimate capacity of 8 bcm/yr. The initial capacity is up to 6.5 bcm/yr, and commercial gas sales are expected to reach this level approximately four to six months following first gas. Energean’s growth projects – the Karish North development, the second oil train and the second export riser – are on track for completion in late 2023, following which Energean will be able to produce to the full 8 bcm/yr capacity of its infrastructure.

“I am delighted to confirm that Energean has reached first gas at the Karish field, offshore Israel.

“We have delivered a landmark project that brings competition to the Israeli gas market, enhances security of energy supply in the East Med region and brings affordable and clean energy that will displace coal-fired power generation, making a material impact to the environment.

“We are committed to reach our medium-term targets of 200 kboed production and $1.75 billion of annualised EBITDAX and the delivery of the Karish project is a major milestone towards this goal. We are now focused on ramping up production and delivering the full 8 bcm capacity through our expansion project to the Energean Power FPSO.”