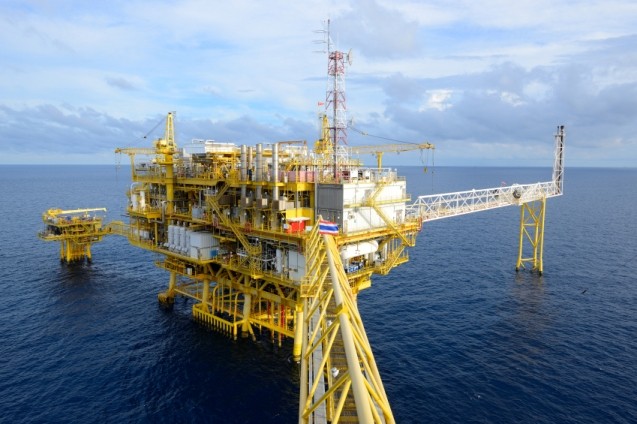 Energean Oil and Gas, a London Premium Listed independent FTSE 250 E&P company with operations offshore Israel, Greece and the Adriatic, is holding a site visit for analysts and investors concerning its operations in Israel and Greece, the company has announced.

In Israel, investors and analysts will meet with several of Energean’s gas buyers and the Minister of Energy. The presentations will discuss growth in Israeli gas demand and Energean’s key role in contributing to diversity and security of supply. TechnipFMC will make a presentation on the Karish and Tanin development, which Energean has reiterated as being on schedule to deliver first gas from the only FPSO in the Eastern Mediterranean in 1Q 2021.

Energean will be making a Greek assets presentation on Wednesday 10 October, which will be made available on the company’s website in due course. 3Q 2018 production is confirmed as 4,080 bopd and full-year guidance has been reiterated at 4,000 – 4,250 bopd.

No other material information will be disclosed.

Energean possesses 349 mmboe of 2P reserves and 48 mmboe of 2C resources across its portfolio.

In August, 2017, the company’s Field Development Plan (FDP) for its flagship Karish-Tanin gas development project, where it intends to use an FPSO to produce first gas for the Israeli domestic market in 2021, was approved by the Israeli government.

In Greece, the company is pursuing an ongoing investment and development program to increase production from its Prinos and Prinos North oil fields and to develop the Epsilon oil field, located in the Gulf of Kavala, northern Greece.