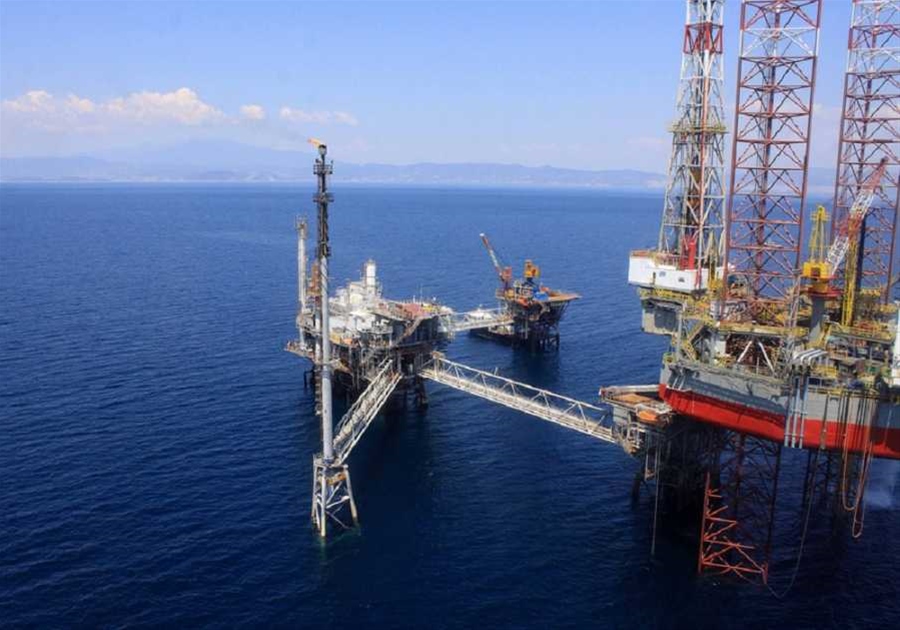 London, 3 May 2022 – Energean plc (LSE: ENOG, TASE: אנאג) is pleased to announce that Energean Israel has signed a new Gas Sales and Purchase Agreement (“GSPA“) for up to 0.8 bcm/yr.

“We are delighted to have signed a new GSPA of up to 0.8 bcm/yr for our flagship assets in Israel, delivering on one of our key milestones for 2022. This is the third in a row for us from the Israel Electric Corporation (“IEC“) power plant privatisation programme and I want to thank Edeltech and Shikun & Binui Energy for their continued trust and confidence. I’m pleased to also confirm that the Energean Power FPSO has sailed-away and we look forward to delivering first gas from Karish, which remains on track for Q3 this year.”

“This is another important step in the completion of the East Hagit acquisition, and a further stage of the joint process by Edeltech and Shikun & Binui Energy to increase competition and efficiency of the electricity market, for the benefit of Israeli consumers.”

Energean has signed a new GSPA, representing up to 0.8 Bcm/yr, to supply gas to the East Hagit Power Plant Limited Partnership (“EH Partnership“), a partnership between the Edeltech Group and Shikun & Binui Energy. EH Partnership was the winning bidder in the IEC East Hagit tender process, the third IEC power plant in the current series of four to be privatised. Energean is also a supplier of gas to Ramat Hovav and Alon Tavor, the first two power stations privatised in the series.

The GSPA is for a term of approximately 15 years, for a total contract quantity of up to 12 bcm.  The contract contains provisions regarding floor pricing, offtake exclusivity and a price indexation mechanism (not Brent price linked). The GSPA has been signed at levels that are in line with the other large, long-term contracts within Energean’s portfolio. The agreement has the potential to generate revenues of up to $2 billion over the offtake period and is subject only to buyers’ completion of the privatisation process, including lenders’ consent.

Combined with the spot sales agreement signed in March 2022 with IEC, the agreements have enhanced Energean’s gas sales portfolio towards filling the 8 bcm/yr of capacity on the Energean Power FPSO.

The Energean Power FPSO has sailed-away from Singapore and Energean remains on track to deliver first gas from Karish in Q3 2022.