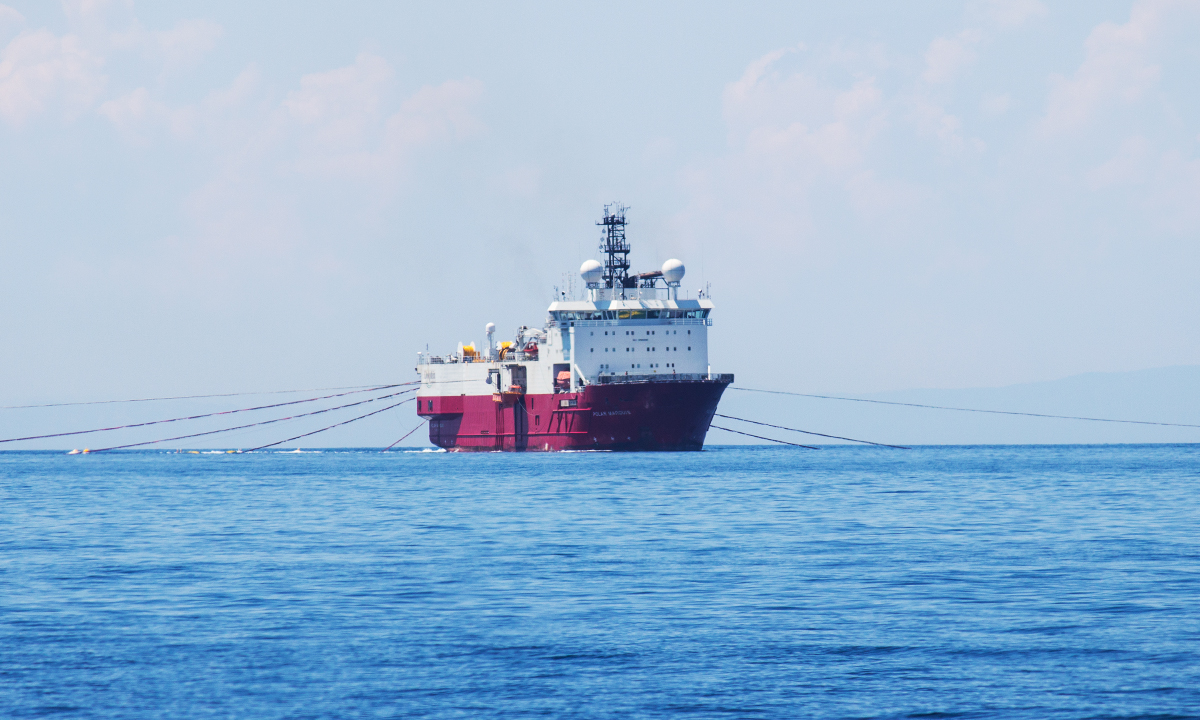 Energean Oil & Gas, the international oil and gas exploration and production company focused on the Mediterranean and North Africa, has completed a new 3D seismic survey over the Prinos Oil Field and its surrounding licenses, in the Gulf of Kavala, northeast Greece, it announced in a statement released today.

Data from an area of 340 km2, approximately, was acquired on 82 sail lines (8 streamers, 5100m long) over the Prinos producing oil field during the survey, which lasted 23 days. The coverage included a complex undershooting operation.

The first phase of Fast Track processing has already started and will last 6 weeks, the company noted. It will be followed by a second phase of full processing which is planned to last 6 months, while the final phase of the seismic data interpretation will last another 4 months approximately, according to the company statement.

Through the new 3D acquisition, Energean aims to improve the seismic imaging of the Prinos Field and the satellite oil fields Prinos North and Epsilon, improve imaging of the prospects already identified and identify new prospects with the objective of increasing the hydrocarbons reserves in the Prinos Basin.

The acquisition was undertaken by Dolphin Geophysical, a Dolphin Group ASA subsidiary.