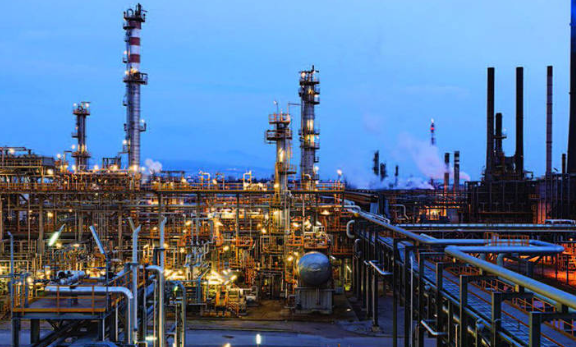 The uncertainty concerning the next steps to be taken for the future ownership of ELPE (Hellenic Petroleum) could become clearer this week as the country’s lender representatives pursue their post-bailout review in Athens.

The position to be adopted by the lenders on ELPE will be particularly important on how the matter plays out. They could insist on a privatization repeat for ELPE’s 50.1 percent following the initial effort’s failure to produce a result. If so, a relaunch would not take place until after this month’s European elections, and, almost certainly, the Greek elections, due in autumn.

Attracting investors during the pre-election period would be difficult to accomplish. ELPE’s privatization is not a market restructuring measure but is purely driven by cash-collecting incentives.

The Latsis group, whose Paneuropean Oil contributed 30.1 percent of its 45.47 ELPE stake to the initial sale effort, wants to hold on to its stake in the listed petroleum company, according to sources. The Greek State offered 20 percent of its 35.48 percent share in the ELPE sale.

Energy minister Giorgos Stathakis has ruled out the possibility of any sale of the Greek State’s ELPE stake through the bourse.

The sooner ELPE’s future ownership is cleared up the easier it will become for authorities to push ahead with the privatization of DEPA Trade, one of two new entities that emerged from a recent split at gas utility DEPA. ELPE holds a 35 percent stake in DEPA.

The petroleum group, which has made clear its interest for a bigger role in Greece’s natural gas market, may seek to increase its DEPA stake.