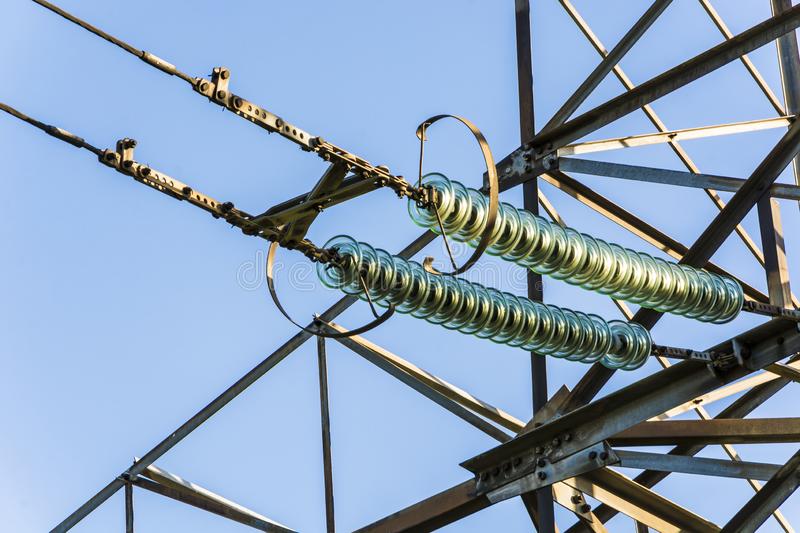 June’s drop in power demand, attributed to the unprecedented decline in tourism activity, was even bigger than the declines registered in April and May, 13 percent and 9 percent, respectively.

Numerous hotels and other tourism industry units have not opened for business. Also, flight bans were essentially not lifted until the beginning of this month.

Responding to the drop in electricity demand, energy producers have restricted output by 16 percent.