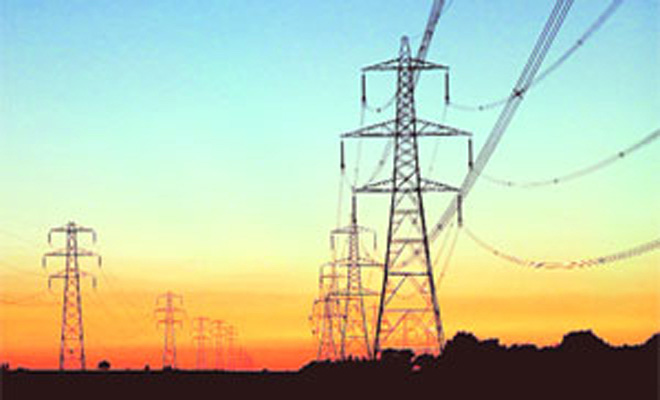 Data for the month of May and the five-month period covering January to May depicts a radically changed setting, compared to just a few years back.

The underutilization of investements made by main power utility PPC for key electricity production facilities, namely lignite-fired stations, is a stand-out trend in sector data released for May. These lignite-based facilities covered 37 percent of the country’s electricty demand during the month. Another noticeable statistic is the sharp rise of electricity imports, covering 25 percent of overall demand in Greece. The considerable market penetration registered by the RES sector also stands out.

Ideally, these trends could serve as an incentive for PPC to increase its utilization of unexploited potential and offer lower electricity tariffs to the energy-intensive industrial sector, for electricty cost levels at par with other EU members.

Enterprises whose level of competitiveness is being affected by high energy costs would benefit by boosting their export activity. This would also create employment opportunities and PPC would serve as a key tool for economic growth.

It should be mentioned that when such trends of high RES penetration into the energy mix are observed in other EU states, electricity-producing companies offer consumers incentives, in the form of discounts, to increase demand and maintain their production levels. In some more extreme cases, producers actually pay consumers to maintain or increase electricity demand.

During the five-month period between January and May, PPC’s lignite-fired power stations covered 34 percent of Greece’s total electricity demand, which reached 21.331 GWh. A 24 percent share was covered by imports from Bulgaria, Albania, the Former Yugoslav Republic of Macedonia (Fyrom), Turkey, and Italy; 14 percent was covered by hydropower facilities; 19 percent by RES production; and 9 percent by natural gas-fueled stations.

Electricity demand in Greece rose during the current year’s first quarter, increasing by 8.5 percent compared to the equivalent period last year, but dropped in April and May, affected by the prolonged uncertainty and the country’s ongoing recession.