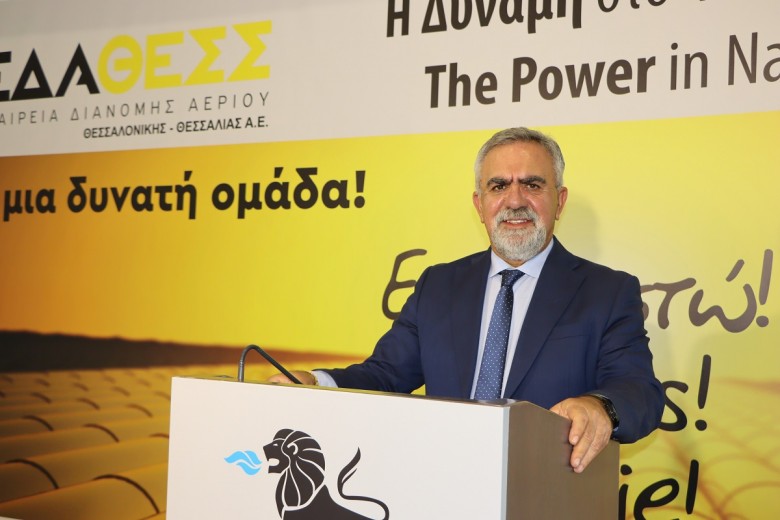 “In our 20 years of operation, 64% of the population in Thessaloniki and Thessaly has been engaged in energy transition, when in Europe it took 25 years for the 50% of the population to do so,” underlined Mr. Leonidas Bakouras, General Manager of EDA THESS, speaking at the Thessaloniki International Fair’s Oikonomikos Tachydromos (OT) stand.

Interview of the General Manager, Mr. Leonidas Bakouras on ot.gr