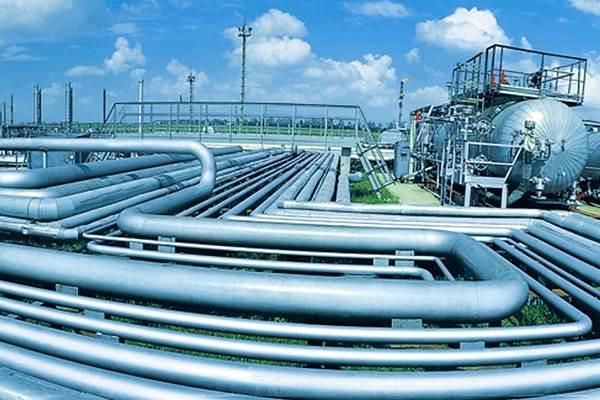 The sale of a prospective DEPA (public gas corporation) subsidiary representing the firm’s distribution network appears likely to be passed on to the country’s next administration to emerge from national elections due in a little over a year, an official schedule prepared by TAIPED, the state privatization fund, for this privatization has shown.

The DEPA privatization model will include another subsidiary representing the gas utility’s commercial division, which will represent the first part of a two-step sale process.

Investors will be offered either a 14 percent stake of DEPA’s distribution network subsidiary or 49 percent if ELPE, holding a 35 percent share of DEPA, decides to include its stake in the privatization.

Authorities will require a period of at least two months to assess November’s first-round expressions of interest concerning the commercial division subsidiary, meaning that the procedure’s second round should begin in January, 2019. Qualifiers will then need between one and two months to submit their binding offers, estimated to occur in March, 2019. Even if a preferred bidder is declared in May, for example, the transfer agreement is not expected to be completed any time before autumn in 2019 as the Court of Auditors as well as local and EU competition committees will all need to offer their approval.

This procedure will coincide with the national elections, a period during which it will be impossible to launch the follow-up privatization offering a stake of DEPA’s distribution network. Presumably, the procedure will be brought to an inevitable standstill and deferred for late in 2019 or early 2020. If the current administration is not reelected, then the new administration could push to renegotiate the DEPA privatization plan with the country’s lenders.