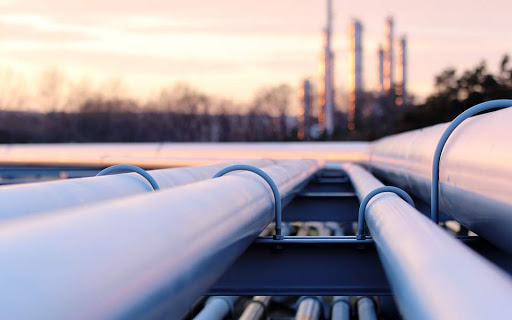 Gas utility DEPA appears set to regain lost ground in the wholesale market as a result of reduced gas prices negotiated over the past few months with international suppliers.

Talks for new deals between the company’s administration and customers, primarily electricity producers and retail gas firms, have indicated DEPA’s market share will increase this year.

DEPA expects a market share rise to a level of approximately 40 percent, up from 33 percent at the end of 2019.

The Greek gas utility recently renegotiated improved supply deals with Russia’s Gazprom and Algeria’s Sonatrach, while a favorable verdict by the ICC (International Court of Arbitration) in an overcharging case against Botas, Turkey’s state-run crude oil and gas company, came as an added boost. DEPA should receive a retroactive amount of around 200 million euros, according to an initial estimate.

DEPA’s revised Gazprom supply deal limits oil-indexed gas pricing to 60 percent of the total order. The other 40 percent will be priced in accordance with the Dutch gas trading platform TTF, one of Europe’s biggest hubs, where prices are significantly lower.

In mid-January, TTF price levels for LNG shipments in February were 14 euros per MW/h, including Greek gas grid entry costs, compared to over 20.5 euros per MW/h for pipeline gas, a 45 percent difference.

DEPA is currently also renegotiating the terms of its take-or-pay clause with Gazprom, requiring the Greek utility to absorb at least 80 percent of its annual contracted amount of 2 billion cubic meters, or 1.6 bcm.

As for Sonatrach, supplying LNG to DEPA, the Greek utility is believed to have reduced amounts and also achieved a discount.

DEPA’s contract with Gazprom, the utility’s biggest in terms of volume, runs until the end of 2026 with an option for a 10-year extension. ICC

The Greek gas utility’s second-biggest contract is with Azerbaijan’s Socar, running until 2040 for one bcm per year and a minimum level of 0.9 bcm. The Turkish Botas contact is DEPA’s third biggest, securing 0.75 bcm, annually, until 2021.