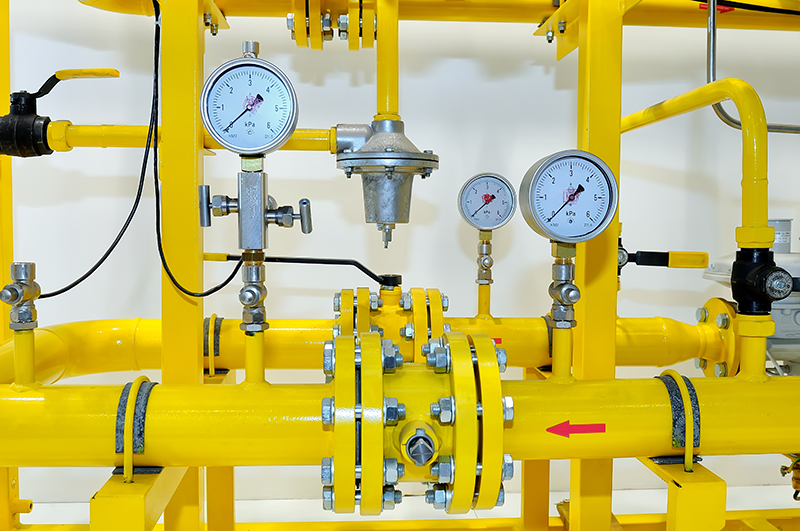 An Athens Court of Appeal will, on Thursday, hear three appeals submitted by gas utility DEPA and fertilizer industry ELFE following a Court of First Instance verdict in 2019 concerning an ongoing legal dispute between the two companies.

ELFE is seeking 302 million euros in compensation from DEPA, contending the gas company overpriced gas supply between 2010 and 2015.

DEPA has also filed a case seeking 86.7 million euros from the fertilizer producer, based in Kavala, northern Greece, in overdue amounts. The Court of First Instance had issued a verdict trimming this amount to 60 million euros. It is now the turn of the Athens Court of Appeal to decide.

Much attention is being paid to this case as, should it drag on, it could impact the ongoing 100 percent privatization of DEPA Commercial. In addition, a decision vindicating ELFE can be expected to also prompt other gas consumers to file overpricing cases against DEPA.

If the legal battle is prolonged, TAIPED, the privatization fund, could temporarily shelve the privatization until a final legal decision is reached. Another option being considered by the government is for the Greek State to cover any resulting compensation claims if ELFE is vindicated, as a form of guarantee for the prospective buyers.

The Greek State’s 65 percent stake is being offered by TAIPED, the privatization fund, and Hellenic Petroleum ELPE is also selling its 35 percent stake.