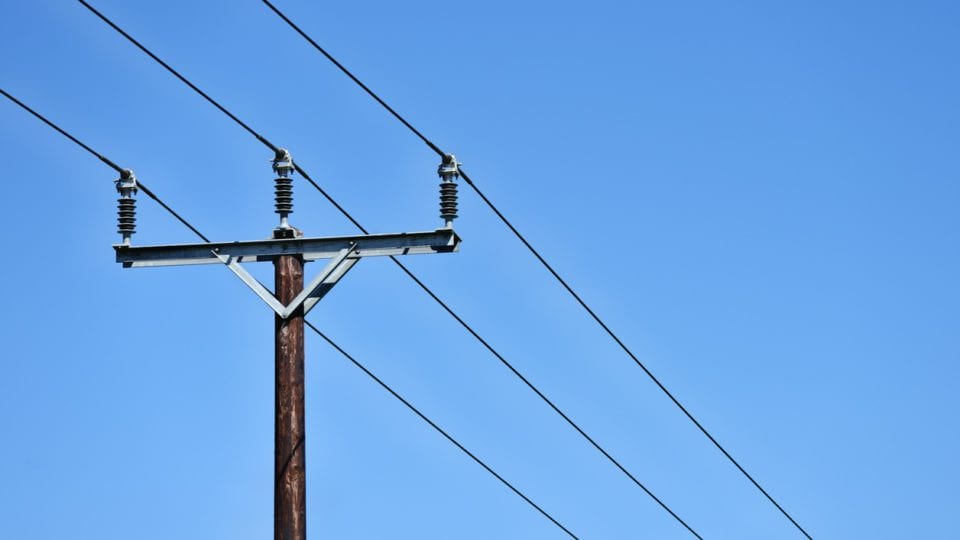 Distribution network operator DEDDIE/HEDNO has announced a tender for the procurement of 15 transformers needed for a 650-MW network capacity boost that would facilitate new RES units, a project budgeted at 21.24 million euros.

According to sector officials, the installation of transformers to existing substations represents a solution that would offer the distribution network an immediate capacity increase and enable the addition of new RES units.

It is estimated that no more than 12 months would be required to install the needed transformers, whereas the replacement of substations with new, upgraded facilities would take far longer and cost significantly more. Also, the licensing procedure for environmental permits concerning installation of transformers is far swifter that it used to be.

Substations in northern Greece’s west Macedonia region will be given priority, sources informed.