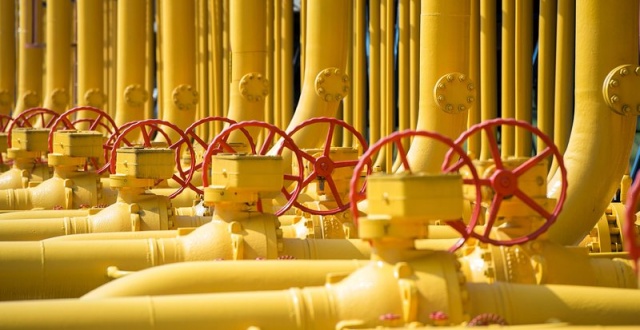 This week will be crucial in Greece’s long-running effort to privatize 66 percent of DESFA, the natural gas grid operator, a process facing an October 31 deadline, when a letter of guarantee provided by prospective buyer Socar, the Azerbaijani energy company, expires following a recent one-month extension.

Leading officials representing Socar, the winning bidder of a DESFA tender, which must now surrender at least 17 percent following European Commission intervention, and Snam, the Italian operator expected to take on the surrendered stake, will be in Athens for final talks with Greek government officials. Dimitris Liakos, the Prime Minister’s adviser, is representing the Greek government for the DESFA sale. A series of secret meetings have apparently been staged in Athens over the past few weeks.

A number of compromise moves have been made in an effort to satisfy the negotiating sides. DESFA’s network usage tariff is expected to be increased by 33.5 percent, an improvement on a previous percentage figure set by the energy ministry. A recoverable amount has been set at 326 million euros and concerns 2006-2016. A shorter collection time of 20 years rather than 40 years, as has been originally planned by Greek officials for this amount, is being offered. Also, a dividend yield of 9.23 percent has been set.

The Greek government has remained firm on the sale’s original price tag of 400 millon euros for DESFA’s 66 percent stake. Prior to the aforementioned revisions, Socar officials contended that DESFA’s market value had fallen as a result of revenue-restricting measures.