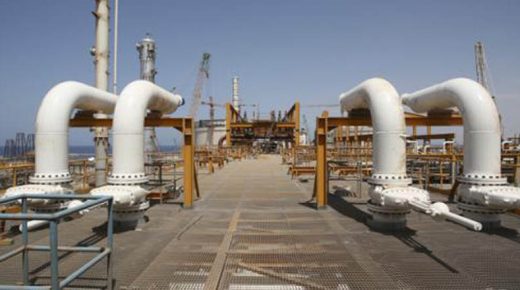 Motor Oil opposed the agreement and called for its rejection by the committee at a lengthy hearing held yesterday, while DEPA supported its takeover initiative. The committee informed it will issue its ruling by Monday.

Former DEPA chief executive Theodoros Kitsakos, who was replaced several months ago, noted that a better deal could have been achieved as it was prompted by Shell’s decision to withdraw from the Greek market, adding EDA Attiki sale was not a bailout requirement.

The sale price agreed to – EBITDA profit multiplied by 7.5 – is excessive, according to Kitsakos, who also condemned a clause requiring DEPA to pay Shell interest payments until the sale agreement is finalized.

A committee decision is needed for DEPA’s privatization procedure, involving a company split, to continue.

The privatization plan entails selling a 51 percent stake of DEPA Trade, representing the utility’s commercial interests, and a minority 49 percent of DEPA Infrastructure, as the government wants the Greek State to maintain its control of the country’s gas networks.