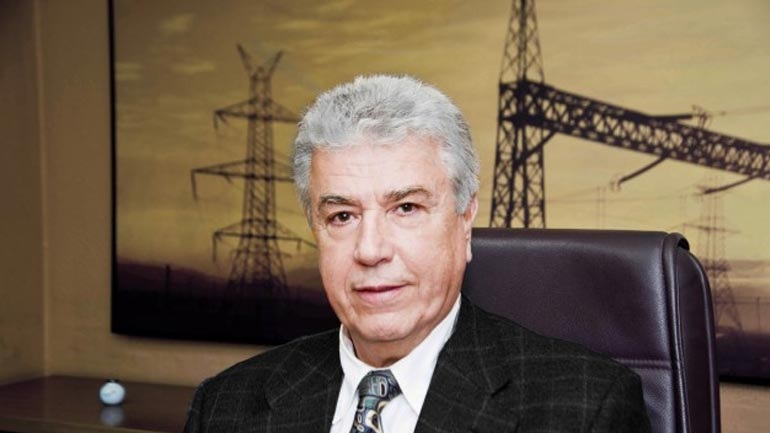 The impact of Greece’s ongoing recession, now into its sixth year, on the country’s electricity market, existing local energy market distortions, as well as the need for a complete overhaul of the local energy balance, including replanning the electricity market, were addressed by Manolis Panagiotakis, the recently appointed CEO at main power utilty PPC, during a meeting yesterday with leading EU energy officials.

The challenges and prospects of European energy companies were discussed at the meeting, headed by the European Commissioner for Climate Action & Energy, Miguel Arias Canete, and involving the participation of the EU’s competition commissioner Margrethe Vestager.

Commenting on the current standing of PPC, Panagiotakis noted that an overabundance of capacity availability, resulting from a recession-related drop in demand, as well as the considerable penetration of renewable energy source (RES) sector, makes production-unit investments feasible only for RES facilities, replacement of old lignite-fired stations, and environmetal upgrades.

Panagiotakis told the meeting that a CAT system was not necessary for now, not even for reasons concerning flexibility. When required in the future, they should be offered in an objective and technologically neutral way, he explained, rewarding producers equally for providing capacity adequacy to the grid.

Addressing environmetal objectives for 2030, aiming for a 27 percent share of RES production in the energy mix, Panagiotakis noted the target is attainable, adding that significant energy savings, rational use of electricity, and the interconnection of the islands will be crucial factors in the effort.

The PPC chief stressed the RES sector must be developed. He also said Greece will seek free carbon emission rights to reduce energy costs, necessary for the national economy, based on the fact that the country’s GDP measured less than 60 percent of the EU average in 2014, as well as because the country’s neighbors, Italy being an excecption, are not charged for carbon emission rights. This has created unfair competition, significantly increasing energy imports into Greece, a detrimental development for local producers, Panagiotakis noted.