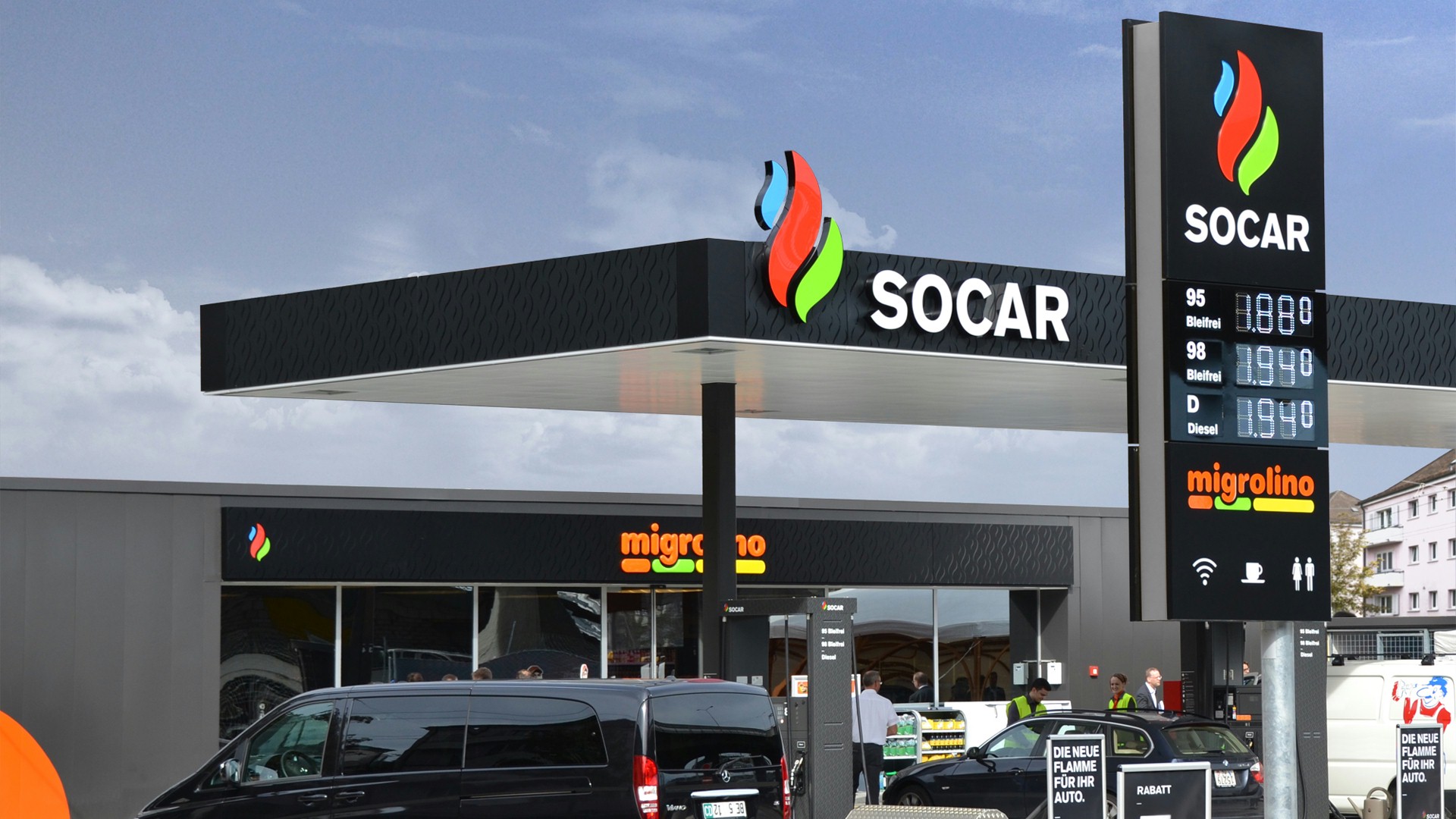 Russian National Energy Security Fund head Konstantin Simonov’s disapproval of the acquisition of DESFA, Greece’s Natural Gas Transmission System Operator, by Azerbaijani state-run firm Socar, a deal which he described as a breach of European law while speaking at an Economist conference in Athens earlier this week, cannot be overlooked as merely a general remark that lacks purpose.

Russian officials are closely monitoring the deal’s progress, as, from their vantage point, it essentially provides an early indication of the European Union’s position on the acquisition of EU energy-sector firms and infrastructure by non-EU members. Despite optimistic remarks on the deal’s progress by Mr. Ben Van Houtte, legal adviser of the Directorate General for Energy at the European Commission, at an Athens energy-sector conference last week, the European Commission is continuing to provide further obstacles to the deal’s finalization.

According to information that has not been refuted, Brussels wants Socar to forsake  17% of DESFA, which would decrease the Azerbaijani firm’s stake in DESFA to less than 50%.  After reportedly consulting its own legal advisers, Socar has responded by stating that it does not intend to take such action, meaning that Greece’s only successful energy-sector privatization deal, to date, currently finds itself in jeopardy.

Sources have noted that the Commission’s demand is based on its reading of market regulations concerning the supply of natural gas, as well as an EU directive that regulates the natural gas market. It demands an “assessment of the network’s independence as well as the degree of energy supply dependence by the EU and various member states on non-EU countries.”