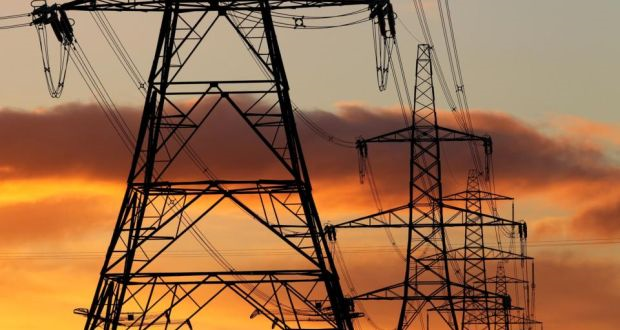 Thoughts by local authorities of breaking up a significantly greater electricity amount planned to be offered at Greece’s next NOME auction into two smaller amounts over two separate sessions have alarmed the country’s independent electricity suppliers, who have been looking forward to the upcoming session, scheduled for October, as an opportunity that could help propel them towards market share gains in the retail electricity market, still dominated by PPC, the main power utility.

LAGIE, the Electricity Market Operator, has advised RAE, the Regulatory Authority for Energy, that a break up of the increased NOME amount, set at 720 MWh/h, into two lots, is possible. RAE, which had raised the question, will now need to decide.

High demand and a limited electricity amount of 145 MWH/h offered to independent suppliers at the previous NOME session, in July, generated fierce bidding and drove up price levels to a level of 43.05 euros per MWh.

At such price levels, independent suppliers are left with little or no pricing policy leeway to challenge PPC, whose market share has remained steady since May at levels of about 85.5 percent and, according to sources, will remain unchanged for August, once official figures are out.

For over a year now, PPC has offered its punctual customers a 15 percent discount, making it even more difficult for independent suppliers to chip into the utility’s market share.

Until now, independent suppliers expected PPC to offer 720 MWh/h at October’s NOME auction, well over an initial quantity of 245 MWh/h, as a result of penalties and new bailout-related terms.

The initial 245 MWh/h has been upped by 250 MWh/h due to a penalty imposed on PPC as a result of its discrepancy – over 4.5 percent –  from a bailout market share contraction target set for June. Also, a further 220 MWh/h was added to the initial amount as a result of the latest revised bailout terms.

Local officials are now examining the prospect of breaking up the resulting 720 MWh/h into two lots that would offer over 460 MWh/h at a first session and the remainder at a follow-up session, within 2017.

Market officials have warned that such an approach would drive up purchase prices at these upcoming NOME auctions and essentially further delay PPC’s market share contraction. In such a case, the country’s lenders would most likely resort to structural solutions for Greece’s electricity market, beginning with a demand for PPC to sell hydropower units. To date, the utility has only included lignite facilities in a bailout-required unit sales package.