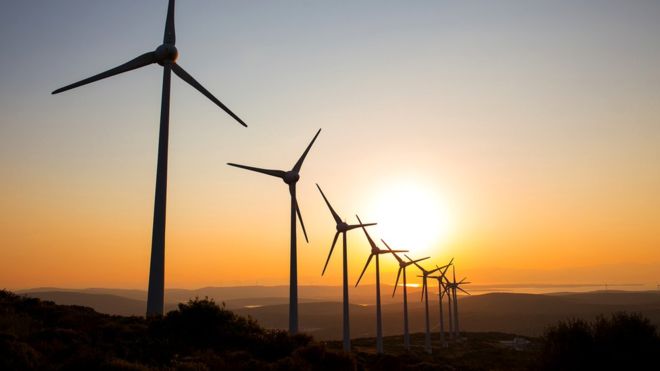 Banks lending vital amounts to the main power utility PPC are believed to be preventing the utility from proceeding with a plan to absorb its wholly-owned subsidiary PPC Renewables as they consider this entity’s renewable energy business prospects favorable and do not want it to become a part of the troubled parent company, sources have informed.

PPC recently needed to secure a 200 million-euro bank loan as part of the effort to service an upcoming 350 million euro bond payment.

Late last November, the power utility’s board reached a decision to absorb PPC Renewables by December 31, 2018, but this has not happened.

Banks have not imposed any restrictions on PPC Renewables’ shares as the parent company has fought hard to prevent them from being used as collateral but the subsidiary’s independence was set as a condition for PPC’s borrowing ability.

Meanwhile, a PPC plan for the establishment of a new business development division whose tasks will include spurring RES sector growth has unsettled PPC Renewables employees as they have been excluded from prospective posts to be created by this initiative.

As a result, PPC Renewables employees, in an unprecedented move, have announced a work stoppage for today, and threaten to take further strike action.