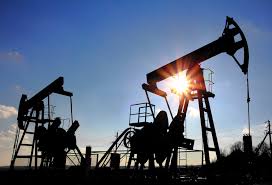 The summit brought together state hydrocarbon authorities, regulators and international oil company officials for a discussion on exploration and production projects, as well as an exchange of ideas on future hydrocarbon projects in the Balkans.

Bassias, as part of his contribution to the event, also underlined the similarities and differences between methods favored by Balkans countries in dealing with the resurgence of Balkan region interest by the international industry over the past seven years.

The importance of midstream projects and new infrastructure, need for reprocessing exisiting data and coordination for common regional petroleum targets, achievable only through information exchange by Balkans states, were among the topics addressed at the event.

Participants unanimously agreed that the EU hydrocarbon directive should be used as a guiding mechanism for a framework of common business practices.

The panel agreed to stage a follow-up meeting in the near future and meet annually.