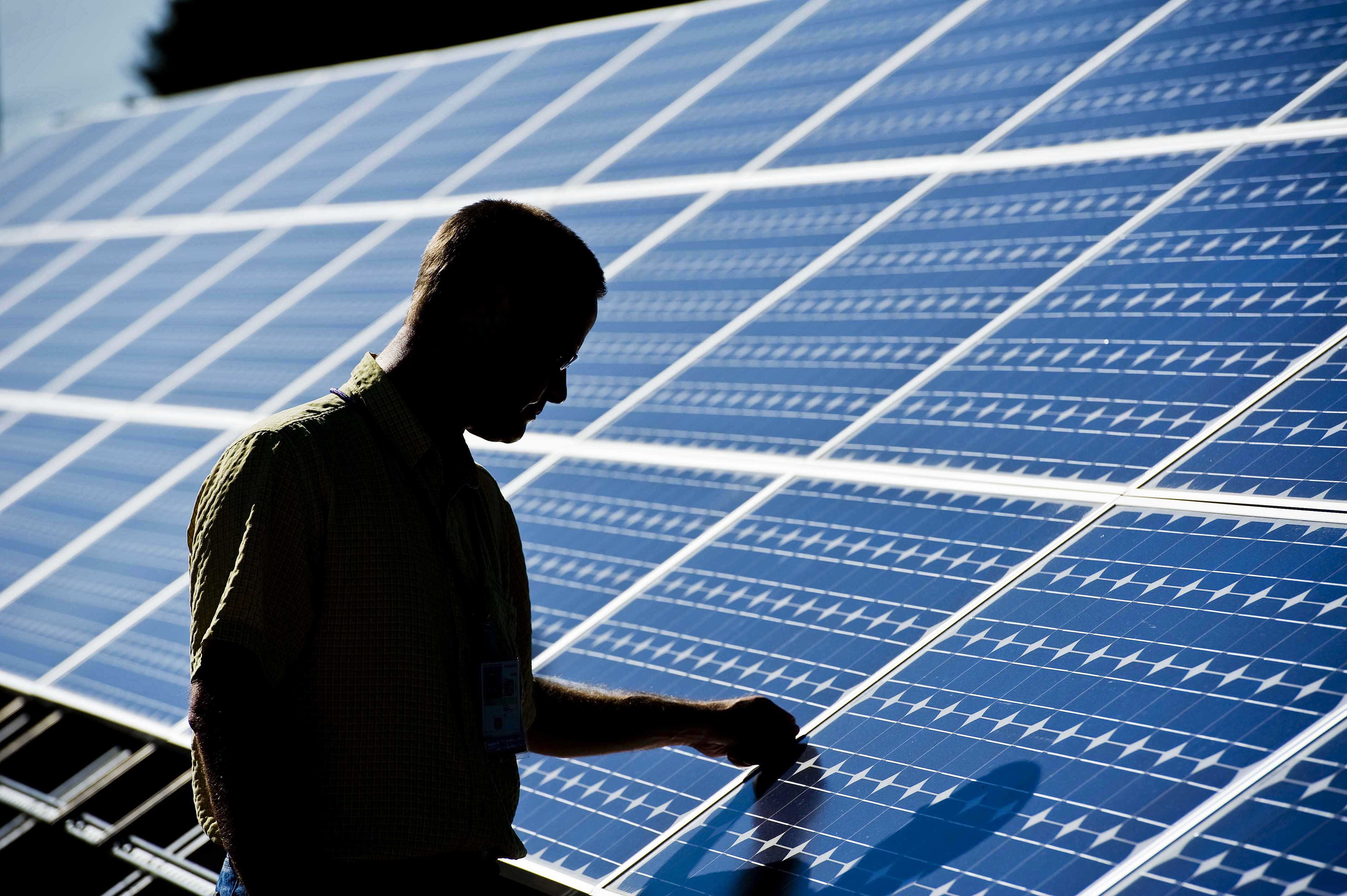 On 9 July 2014, the UK High Court of Justice delivered its judgment in Case Breyer Group Plc & Ors v. Department of Energy and Climate Change  on the £ 132 million compensation claim of 14 British solar industries against the Government for State measures introducing retrospective changes to the Feed-In-Tariff Scheme, under which PV producers are paid for generating renewable energy.

The Court recognized the Government’s liability to compensate PV energy producers stemming from its policy regarding the application of unlawful early cuts to the Feed-In-Tariff scheme introduced in late 2011. According to the judgment, the claimant companies suffered losses because of the government intervention on their concluded contracts. The signed or concluded contracts represented an element of the marketable goodwill in the claimants’ businesses and therefore are “possessions” for the purposes of Article 1 Protocol 1 of the European Convention on Human Rights. The Court found that the measures applying retrospective changes to FiTs in 2011 amounted to an “unlawful interference” with these possessions that was not justified. Therefore, the PV companies are in principle entitled to just satisfaction for damages suffered as a result of this interference.

The applicants based their compensation claim on a previous High Court decision that was confirmed by the Supreme Court in spring 2012. The Court in this judgment had ruled that the retroactive cuts in FiTs by 55% that were announced on a six-week notice by the Department of Energy and Climate Change (DECC) in 2011, in respect of PV producers that had already joined the scheme and had signed contracts, were unlawful and unfair. The relevant English legislation and rules provided for a revised payment scheme with lower rates that would apply only to new joiners. However, this reduction of the original subsidy rate would ultimately affect installations that had already achieved eligibility and whose owners had concluded contracts with a rate fixed for 25 years.

The recent High Court’s decision, against which the DECC is expected to be appealing, establishes the Solar industries’ right to recover damages in relation to the government’s unlawful acts, setting a precedent in the field of PV policy regulation in the UK. As the Court accepted, PV producers have the right to legal certainty arising from their signed or concluded contracts.

The Court’s ruling on the State’s liability to compensate the PV producers for losses resulted from its unlawful acts, although based on different case facts, must be read as a useful roadmap for the Greek solar PV market case where the so-called ‘New Deal’ provisions introduced respective retroactive cuts and unilaterally modified the Power Purchase Agreements thereby radically amending the Feed-in-Tariff mechanism.

The core finding of the English High Court that signed or concluded contracts should not be unilaterally modified and overturned must not be disregarded by the Greek judges who will be called to assess the ‘New Deal’ measures and rule on their compatibility with the Greek and EU legislative framework.