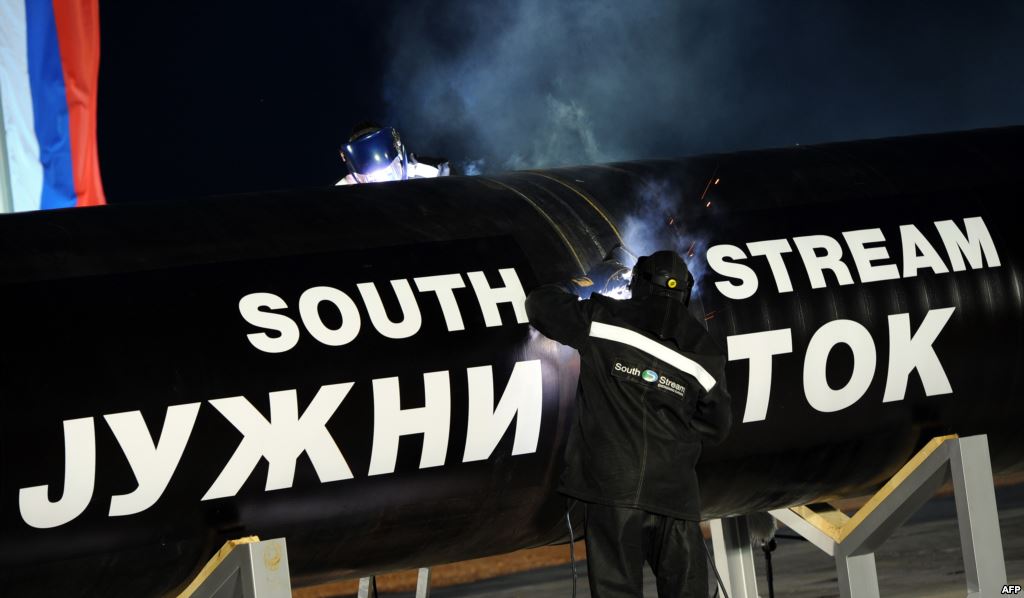 On 2 July in Vienna, Austria, Mr. Zeljko Sertic, President of the Serbian Chamber of Commerce, announced that his organization, along with the Chambers of Commerce in Bulgaria and Hungary, had signed a cooperative agreement whose name had been changed to the Danube Energy Initiative (DEI), an agreement towards formal cooperation on economic development and energy security. The DEI, he said, would coordinate communications between governments, businesses and civil society to ensure more coordinated energy policy in Southeast and Central Europe.

He explained, “The idea of defining an effective model of regional energy community with a view to the stability and security of the energy sector market, mutual exchange of information and the benefit of a cheaper product for the end-user was initiated on the basis of common aspirations and launched 3 months ago in Varna in Bulgaria,” he recalled.

Mr. Sertic said that the Chamber of Commerce and Industry of Serbia, in cooperation with the Chambers of Commerce of Bulgaria and Hungary, had recognized the need for an association, an energy community that was regional, specifically involving representatives of companies potentially interested in one of the related areas of the functioning of these countries’ regional governments.

His organization, he recalled, had organized in Belgrade in late May an expert panel which had drawn over 100 representatives of relevant institutions, like media, diplomats and interested parties in the regional energy market in order to define a common approach to energy policy in Southeast Europe.

“The energy sector is one of the strategic areas of mutual development of Serbia and the region,” he explained. “Energy developments are reflected in the monetization and privatization of electric power plants and construction of new ones, based both on conventional energy sources and renewable.”

One of the biggest investments in the region in the last several decades, he noted, would be South Stream, to the tune of EUR 70 billion. Mr. Sertic commented, “It will bring direct and indirect benefits to the regional economy, attracting investors and encourage job creation. Benefits for Serbia and the regional economy will be visible from the first phase which will engage thousands of people and many more workers from construction companies, equipment manufacturers as well as companies from the service sector.”

He added that a number of experts would be hired for maintaining the pipeline.

The project, he said, connected not only the physical sense the Balkan countries, but also to the leading gas producer and to the developed countries of the EU. He offered, “It can be said that these countries represent a bridge between East and West which gives them special importance and a strategic position in the future relations of the region, Europe and Russia.”

According to Mr. Sertic, the financial gain and benefits would be felt by all citizens, creating new investment possibilities in energy and the chemical industries.

“Regional networking and cooperation between enterprises is reality and it’s very important for the implementation of such projects, both in the construction phase and during operation.”

He contended that without an association of institutions and stakeholders of the energy infrastructure, there would be no economic recovery, prosperity or investment.

Imre Toth, Honorary President of the Hungarian Chamber of Commerce, also offered his thoughts on the Danube Energy Initiative’s efforts, which would be pleasing the thousands of enterprises in the region. He stated, “Energy security is of great importance to industry because it increases investment, boosts GDP and could increase our competitiveness.”

Mr. Toth added that he liked the more central route recently unveiled for South Stream’s path through Hungary that would reach the Baumgarten natural gas hub in Austria.

Explaining that he was supportive of the DEI, he said he believed it would speed up implementation of the project. “Let’s continue this discussion in September in Buapest,” suggested Mr. Toth, referring to the next event in the Gas Dialogues series this year.

Mr. Vasil Todorov, Secretary General and Member of the Executive Council of the Bulgarian Chamber of Commerce and Industry, said he was glad to see the numerous representatives of governmental bodies, business and energy experts who he alleged had one and the same goal: ensuring Europe’s energy future.

The Bulgarian Chamber of Commerce, he said, had endeavored to broaden awareness of business and citizens on the construction of the South Stream pipeline and development of the Balkan energy market.

The Bulgarian Chamber of Commerce and Industry, he said, stood for the development of any energy project that addressed transparency and visibility. He explained, “This means public discussions, open procedures with real rules and conservation of rules of competitiveness and competition.

According to him, initiatives for connecting Europe’s gas networks remained a priority as Europe was currently focusing significant effort and investments toward this objective. “The expectations for these projects are associated with a sharp increase in the efficiency of the energy system, including generation and transmission, which is of medium importance for the Balkan energy market,” he said.

Mr. Todorov opined that all countries in the region faced the problem of developing alternative energy sources and related provision of local sources of energy commodities, plus the need to reduce energy imports. “This requires a proactive approach to creating the conditions for exploration and production of natural gas and other energy resources.”

Of the DEI, he said, “I’m convinced that with constructive conversations as we’re having today, the benefits of diversification of the Balkan energy market and the Central European energy market will be reviewed and explained, all stakeholders reaching consensus and defining the goals of the future energy market,” concluded Mr. Todorov.

Finally, Mr. Sertic revealed that the DEI plans on expanding its members with Chambers from other countries in Southeast and Central Europe, to discuss new specific energy projects going forward.