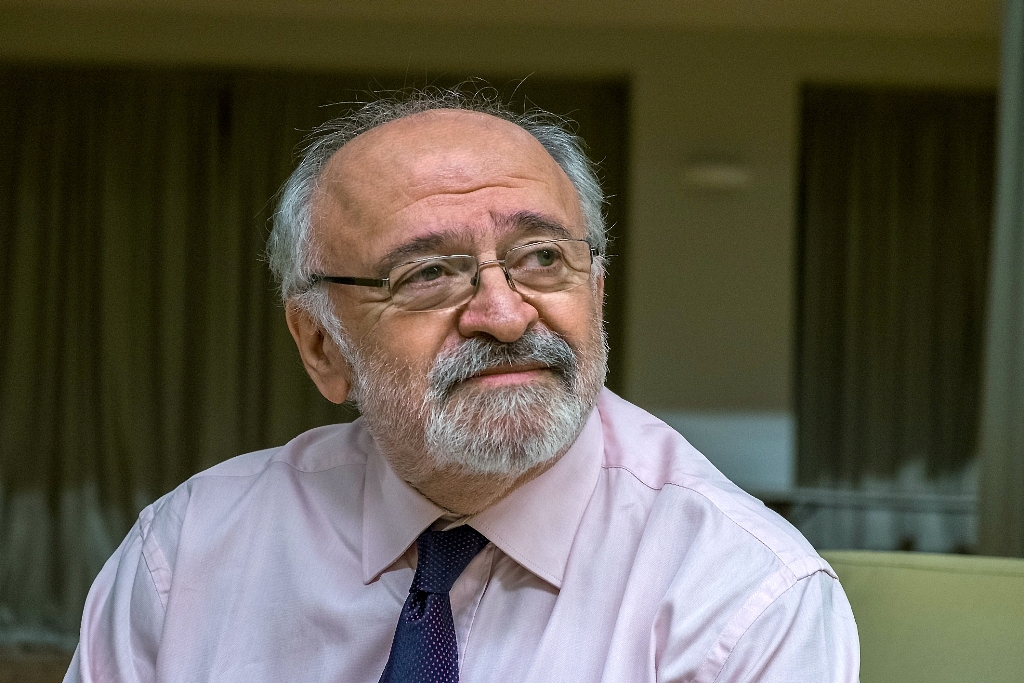 An event or an action that results to any kind of Loss and Damage[i] brings forth automatically the issues of Liability and Compensation. In that order. For you have to establish Liability to begin discussing Compensation.

But in the case of climate crisis induced impacts things didn’t turn out to be so straightforward. Placing responsibility for the impacts to lives and livelihoods from slow onset or extreme weather events both of which undoubtedly result in loss and damage eluded negotiators for 3 decades, much to the frustration of the victims.

It is no secret that science identifies climate change as the cause of these catastrophic events and has been doing so for decades. Further it is also a fact that climate change is caused by the rise in the concentration of mainly Carbon Dioxide in the atmosphere, which is primarily emitted by the burning of fossil fuels.

This sequence “burning fossils/emitting CO2/causing Climate change” is practically self evident and to the mind of any reasonable human being establishes Liability and hence Compensation.

A Bangladeshi consultant remarked at COP26, “The term ‘loss and damage’ is a euphemism for terms we’re not allowed to use, which are ‘liability and compensation‘ … ‘Reparations’ is even worse.”

So it’s definitely not a straightforward case and the powers that be exert extraordinary pressure, forcing the issue outside the boundaries of reasonable.

Then what if we prove “Intent”?

It has been reported[ii] that as early as the ‘80’s fossil fuel companies had been warned, by their own scientists in some cases, of the dangers of increased CO2 in the atmosphere and yet proceeded to ignore the warnings.

And in case this fact is disputed, how about now? How about what is happening today, when climate change science is taught in schools and is considered common knowledge? Those continuing to use fossil fuels now, know very well the consequences of their choice. Is this Liability accepted? With intent?

Especially against those people and those countries who have contributed very little, if at all, to climate change.  Sadly, no.

The most outstanding proof of their power is the fact that up to COP26 there was no mention of fossil fuels in the COP decisions. As if Carbon dioxide is self emitted and there is no one to be held liable and ordered to compensate.

The hundreds of fossil fuel lobbyists present in the COP, even this one, have a specific role to play and they play it very efficiently: to water down any resolution and green wash their companies.

Just consider for a moment that the efforts to have Loss and Damage accepted as an agenda item at COP started as early as 1991[iii], and those efforts were finally rewarded at COP27 in 2022.

For 31 years the proverbial elephant was sitting in the conference halls and the representatives of the countries responsible for the climate crisis, including hundreds of fossil fuel lobbyists, pretended it did not exist.

Finally, this hot issue will be discussed. But, trust me; it’s not going to be easy. It is going to be a hell of a fight. It is feared by many that it might drag on for years.

For those of us who see the injustice of this and seek to correct it, from the comfort and safety of our homes, surrounded by our loved ones, it is frustrating and irritating.

For them this unjustified, unacceptable delay is adding insult to unparalleled injury.

And from times immemorial hubris is not condoned, but causes the transgressor’s ruin.