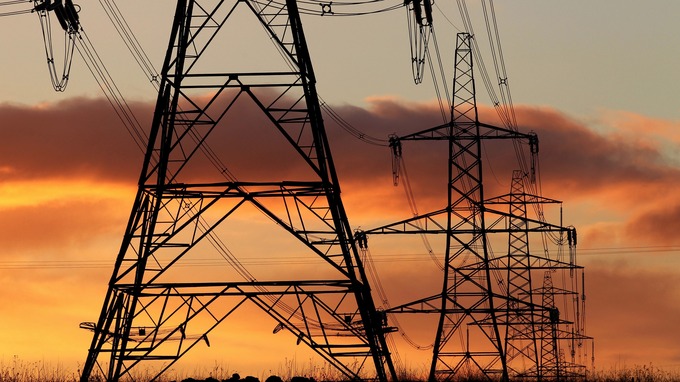 The year’s first of four NOME auctions, scheduled for January 17, will be rescheduled for early February so that authorities can prepare and implement new terms committing participants to offer auction electricity amount purchases to the Greek market rather than engage in export activities, reliable sources have informed energypress.

Legislative procedures leading to the revised NOME auction terms will need to be completed by early February to enable the auction to take place immediately afterwards.  Deliveries of orders must commence on March 1.

The details of limits to be imposed on NOME auction participants remain unclear at this stage. Participants will need to offer certain percentages of their orders to the Greek market.

Previous export limits imposed on NOME participants by RAE, the Regulatory Authority for Energy, were strongly opposed by the European Commisssion. A reexamination of these terms was agreed to during the most recent bailout negotiations.

To qualify for last October’s NOME auction, participants needed to have supplied at least 30 percent of electricity acquired at preceding NOME auctions to the Greek market.

As for auctions in 2018, the terms set by RAE require suppliers who have been active for over a year to have provided at least 50 percent of electricity amounts purchased at previous NOME auctions to the Greek market to be eligible for participation at sessions in the first half of 2018. This condition’s percentage figure was expected to be increased to 70 percent in the second half of the year. In addition, newcomers, or suppliers active for less than a year, would have needed to have supplied at least 30 percent of NOME electricity purchases to the Greek market to participate in auctions in the first and second half of 2018, according to the RAE terms. All these terms will now be revised.

Also, the authority recently decided to redistribute the NOME auction electricity amounts to be offered at the four sessions in 2018.

NOME auctions were introduced slightly over a year ago to offer independent suppliers access to the main power utility PPC’s lower-cost lignite and hydropower sources.