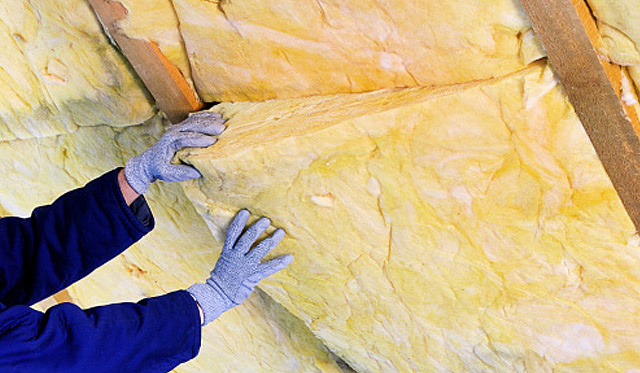 A report delivered by Finance Minister Yiannis Varoufakis on the Greek economy’s prospects and possible revisions in various sectors has stressed the importance of energy efficiency.

The minister noted that plenty of potential exists for projects concerning energy efficiency for buildings and transportation, while the government was also focusing on the social aspects of the matter.

The implementation of a necessary legal framework, combined with various energy savings projects for households and public buildings, including schools, would lead to the gradual development of a more efficient, environmentally friendly national energy system, the minister noted.

Energy-efficiency projects for buildings offer tremendous potential as the majority were constructed prior to 1980, the reported noted. Likewise, the transportation sector offers great potential for energy-efficiency initiatives, the objective being to implement fuel-saving technologies promoting the use of biofuels as a replacement for conventional fuels, the report added.

A “Saving At Home” program, whose budget is worth roughly 550 million euros, was launched in 2011, aiming to increase household energy efficiency through insulation work on exterior surfaces as well as revisions to hot-water and heating systems. To date, some 50,000 households in Greece have been subsidized for such energy-efficiency revisions. Numerous applications for energy-efficiency work on public buildings have also been processed.