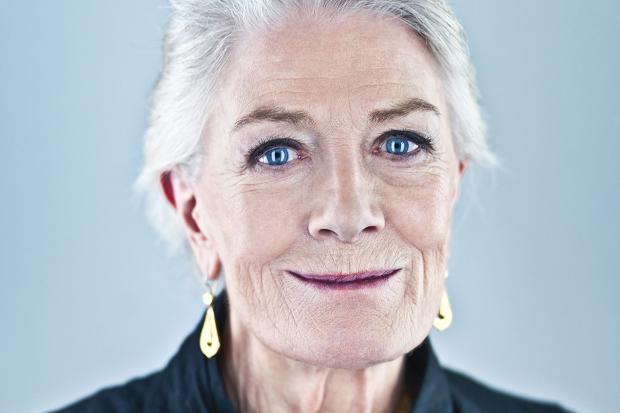 Noted actress, activist and UNICEF Goodwill Ambassador Vanessa Redgrave on Tuesday paid a visit to an open reception centre for refugees and migrants in the Elaionas district of inner city Athens.

Redgrave praised the humanity shown by the country toward the waves of refugees and other third country nationals landing in the country and said that other governments must also assume responsibility, since Greece was unable to cope with the refugee crisis alone. She particularly praised the residents of the eastern Aegean islands and volunteers arriving from all parts of the world to help the refugees, urging people everywhere to exert pressure on their governments for a more positive approach to the refugees issue.

She was accompanied on her visit by Alternate Migration Policy Minister Yiannis Mouzalas and Athens Mayor George Kaminis.