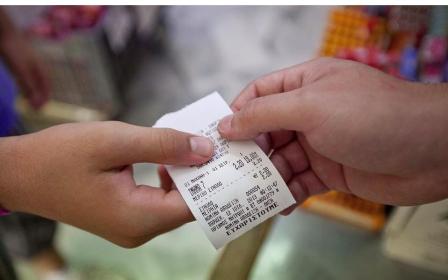 The organization representing small-to-medium sized business owners in Greece cited a return to the dire economic situation of 2012, in its half-year report, which was released on Tuesday.

The first report for 2016, compiled in cooperation between the Hellenic Confederation of Professionals, Craftsmen & Merchants (GSEVEE) and the firm Marc, is the 12th consecutive six-month report on the Greek economy, beginning from May 2009.

According to the report, a new downward cycle for the already recession-battered Greek economy is affecting SMEs, with the “only certainty being the uncertainty of all indices dealing with the real economy,” as the report notes.

Ominously, the report states that half of all businesses queried said they may face closure in the next six months, which translates into 21,000 businesses employing 52,000 to 55,000 people, of which 31,000 are wage earners.

Another worrying trend, according to the report, is the increase in so-called “household” professionals, such as tutors, hair dressers, electricians, plumbers etc. who offer services directly to customers, often without the expenses of a business address and, of course, tax obligations.

Additionally, the SMEs’ group warned that the emigration of businesses continues unabated.